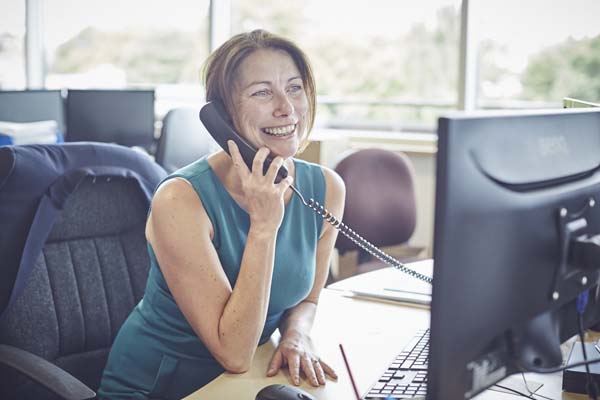 Vikki started her career in financial services in 1987 with Natwest in London. She has worked for various investment and international banks within the city such as HSBC, Dresdner and Merrill Lynch covering Eurobond Settlements/Funding /Asset Management and trade support.

In 2003 Vikki met her now husband and moved to Devon where she joined iimia; here she covered all aspects of administration and dealing support. iimia was then taken over by JLT in 2011.

Vikki joined Hawksmoor in October 2015 where she assisted the administration team before moving over to Compliance to assist the Head of Compliance. In January 2022 Vikki moved to her new role as the Business Manager.

Outside the office, Vikki is Vice Chairman for the Exeter Chiefs Youth Section and sits on the Countess Weir Cricket committee. Vikki also likes body boarding, camping and champagne.