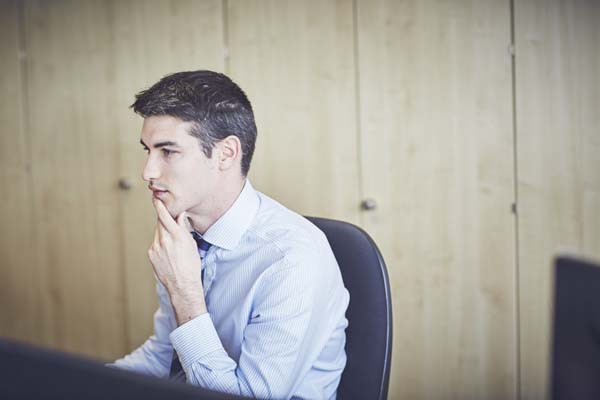 After leaving college in 2008, Jason began an apprenticeship at Capita Asset Services where he worked as an Accounts Assistant up until 2014. While at Capita he completed his AAT Levels 3 & 4 as well as the CISI Level 3 award for Introduction to Securities & Investments.

Jason joined Hawksmoor as an Assistant Investment Administrator following a short spell as an Accounts Administrator at the Royal Devon & Exeter Hospital. After 3 years in the administration department in Exeter Jason made the switch across to the Investment Management department in Taunton. Having passed his CISI Level 4, he is now studying for his Level 6 qualification.

Outside of work he enjoys spending time in the Devon countryside with his young family and going for the occasional run when time allows.