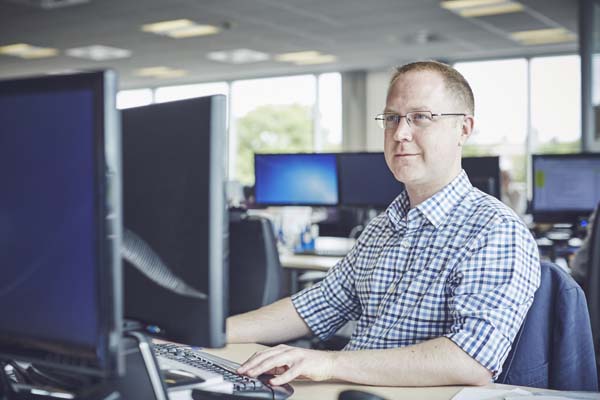 Gary spent his formative years in financial services working in his home town of Liverpool. After graduating with a degree in Business Economics in 2002, he spent four years with Tilney Investment Management before joining Rensburg Sheppards for a similar period of time. These were primarily back- and middle-office roles, giving Gary a good understanding of private client administration.

With opportunities to progress limited in his native North West, Gary moved to London and joined wrap provider Transact. During three years in the City, Gary was the driving force behind Transact’s Discretionary Fund Management (DFM) platform proposition, guiding the service from inauguration through to assets under administration of over £100 million, developing the systems, procedures and relationships along the way.

In his spare time, Gary enjoys going to the gym; SCUBA diving; and following his beloved Tranmere Rovers Football Club.