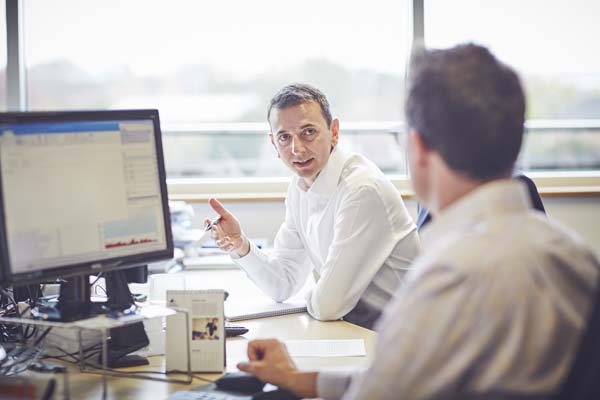 Daniel was born in 1973 and began his investment career in 1998 with Abbey Life Investment Services in Bournemouth, where he worked in the fixed interest team as a money market and foreign exchange dealer. This included a stint in London with Hill Samuel Asset Management after the merger of Abbey Life and Hill Samuel.

Daniel joined Hawksmoor in June 2009 as Fund Manager and remains co-manager of the Vanbrugh, Distribution and Global Opportunities Funds.

Daniel’s interests outside work include running, cycling, golf and football.