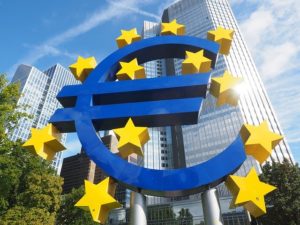 The appointment of an Italian as President of the European Central Bank probably caused the raising of a sceptical eyebrow back in 2011. It would have been most unfair. Mario Draghi’s credentials were impeccable and against very many expectations, he saw the Eurozone through everything that was thrown at it, and everything that it threw at itself.

Eight years on, though, he is possibly best remembered for just three words: ‘whatever it takes’. The occasion was a ‘Global Investment Conference’ held at the British Business Embassy in London. Ironically, the jamboree was designed to showcase the best of UK business ahead of the Olympic Games. One might have thought that there may be bigger crowd pullers than Mervyn King and Mario Draghi. But again that would probably have been most unfair. No one remembers the conference, but we should all know that Signor Draghi opined that “the ECB will do whatever it takes to preserve the euro. And believe me, it will be enough.”

One of the more valuable lessons in business, and life, is to pick only the fights that you know you can win. Draghi both knew that he could outmuscle the markets, and also that he had to be seen to be doing so. It was a test of his resolve. And his resolve was resolute.

‘Whatever it takes’ has gone into history. It is also becoming over-used and over-familiar. And we know what familiarity begets. Politicians and bankers alike are prone to resorting to ‘whatever it takes’ as their tick-box for meaning that they are serious. Not just serious, but serious-serious. The phrase has lost its impact. In fact we might even argue that it is prone to having the reverse effect. It is a bluff.

Here we come back to the art of picking the right fights. Draghi knew he would win. He knew what he had to do and that he could do it. Herein lies the difference between the euro in 2012 and COVID in 2020. No matter how many times anyone assures that they will do ‘whatever it takes’, we know they are bluffing. They neither know what to do, nor what it might take.

Economies and stock markets have been stabilized, very successfully, by the promises of infinite money. In the case of Europe, this has even involved the issuing of EU sovereign debt for the first time. So far so good. But what now?

As we all know, the problem with infinite money is that it is ultimately baseless. Governments cannot fund economies forever by having their banks print money. That is Zimbabwe, or Venezuela. Chancellor Sunak cannot keep the furlough scheme going forever. It has to be a statement of the extraordinarily obvious: to keep whatever proportion of the workforce it is that is still on furlough (we believe it to be slightly over 6m) is to guarantee that the UK falls behind every other country that is moving on.

Furlough has been, in the short-term, extraordinarily successful. As has the US’ benefit cheques. In both countries, consumer expenditure is broadly at the same level as February, before COVID. What is more, that has been done with so much of the leisure and hospitality industries shut down.

Let us now bring the US elections into the mix. Joe Biden, now with Kamala Harris as running mate, is promising a $2tr investment into a Clean Energy Revolution, or a Green New Deal. Let us not linger too long on Biden’s role in overseeing the shale boom, but instead just concentrate on what he is promising. It is astounding. He will not only align the United States with COP 21 in words, but also (one hopes) in deed.

We hope that Downing Street not only sees what Biden is promising, but also copies it. We have said many times that the opportunity COVID brings is that of being able to make decarbonization investments that would simply not have been possible before. That is Chancellor Sunak’s way forward – not to subsidize non-jobs ad infinitum, but to invest into, and stimulate, the transition to zero carbon.

Biden is reported as being nine points ahead of Trump at the start of this week’s Democrat Convention. We would never underestimate President Trump and fully expect November’s vote to be neck and neck. Markets like Republicans. That is just the way it is. This time, we suspect that the better long-term result for the economy is a Democrat win. So long as Mr Biden means what he says.

Well done to everyone who knew last week’s reference to August Darnell, who is usually better recognized (by some) as Kid Creole. Today, a crooning classic: “I’ll tell the man to turn the jukebox way down low” – what next? 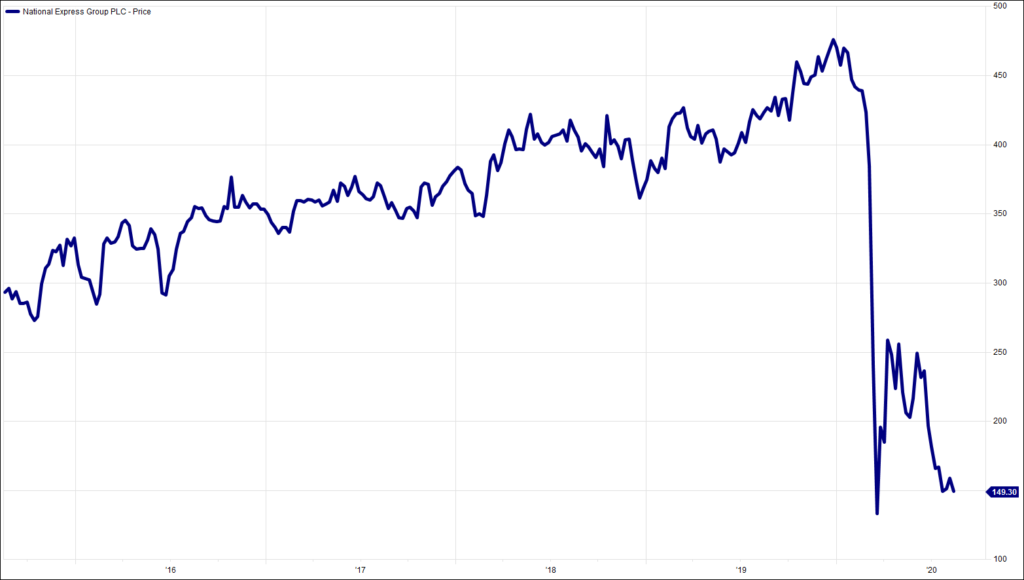 HA804/268
All charts and data sourced from FactSet