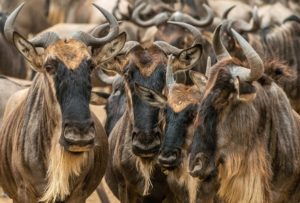 We need to start the week with an apology. This is the only Innovation of March. Your current respondent is, with quite unfortunate timing, disappearing to the other side of the world while everyone else deals with you-know-what, Hammond’s Spring Statement, the US-China trade deal and England’s win in the Six Nations.

The quid pro quo is that I am due to be flying back the day after Thailand’s first general election since February 2014. I believe the common term these days to express disbelief in a supposition is along the lines of “yeah, right”. It is slightly over ten years since my journey back from Bangkok took a week (with an unconventional route via KL and Hong Kong); it is quite within the realms of possibility that the next Innovation comes from an airport lounge a long, long way away.

It is counterintuitive that a country with such a consistent record of political instability has been so widely cited as being the only investment trust that could have created an ISA millionaire. According to the AIC, should you have been so insanely naïve as to have invested your maximum ISA allowances over the past twenty years solely into Aberdeen New Thai Investment Trust, you would now have over a million quid’s worth of tax-free lolly.

Except, of course, the only way that you could have done this would have been to be in a cocoon for twenty years. Everyone falls foul of the short-term. Thailand had four prime ministers in 2008 alone, a political roundabout to test the stoutest resolve. There were tanks parked at the end of my road in 2006 and 2014. The price of Aberdeen New Thai rose six-fold in five years between 2008 and 2013. And then almost halved in nine months. Any of these, surely, would have made the sane and rational investor sell up and run away to something ‘safer’.

As an industry, we have a myopic view of risk. Everything that we all have to do to assess and control risk is about trying to stop things from going wrong. But how often do we assess, measure or quantify the risk of something going right? We shy away from volatile assets. The cost of this is the sacrifice of gains.

Why is it that so many invest like a wildebeest afraid of a lion? It is as if investment changes human nature from that of the hunter-gatherer to being a timid herbivore, whose primary aim is to avoid being breakfast.

We all have to fight against the instinct to do the wrong thing. That is why we have maximum and minimum limits on our asset allocations. It is natural to want to follow the herd. If everyone else is buying (or selling), then that is what appears to be the right thing to do. Investors are most ‘bullish’ about things that they actually own, not what they think they ought to. It is thus the way the universe was made that investors are most bullish after everyone has bought – a market top – and most miserable at the bottom.

Collars and caps are a proven way to avoid this. They stop you buying high and selling low. Moreover if you apply the disciplines in a disciplined way, they make you sell into the peaks and buy into the troughs. That is how it should be.

Too many still equate ‘risk’ with historic volatility. If the price has gone down, chances are the security or asset has become more ‘volatile’ and your idiotic textbook will tell you to sell it. Where is the logic that says it is right to sell assets that are likely to be cheap in favour of those probably more expensive? I hope you will excuse the reference, but it really is a mixed up, muddled up, shook up world.

This week’s big market event should come on Friday, which is non-farm payrolls day. Lunchtime reveals the number of jobs created during February, and arguably more importantly, how much everyone is now getting paid. The markets are going to give the Fed another test soon. If these numbers strengthen, then how long will the Fed stick with its dovishness? But without that strength, then surely the US economy has peaked? It is only a matter of time until teddy is chucked out of the pram again.

We seemed to strike the right chord last week with Nellie the Elephant. Today, a fun one to last until April Fools Day: what is the theory, according to mailman Cliff Clavin, that explains why drinking beer makes one more intelligent? 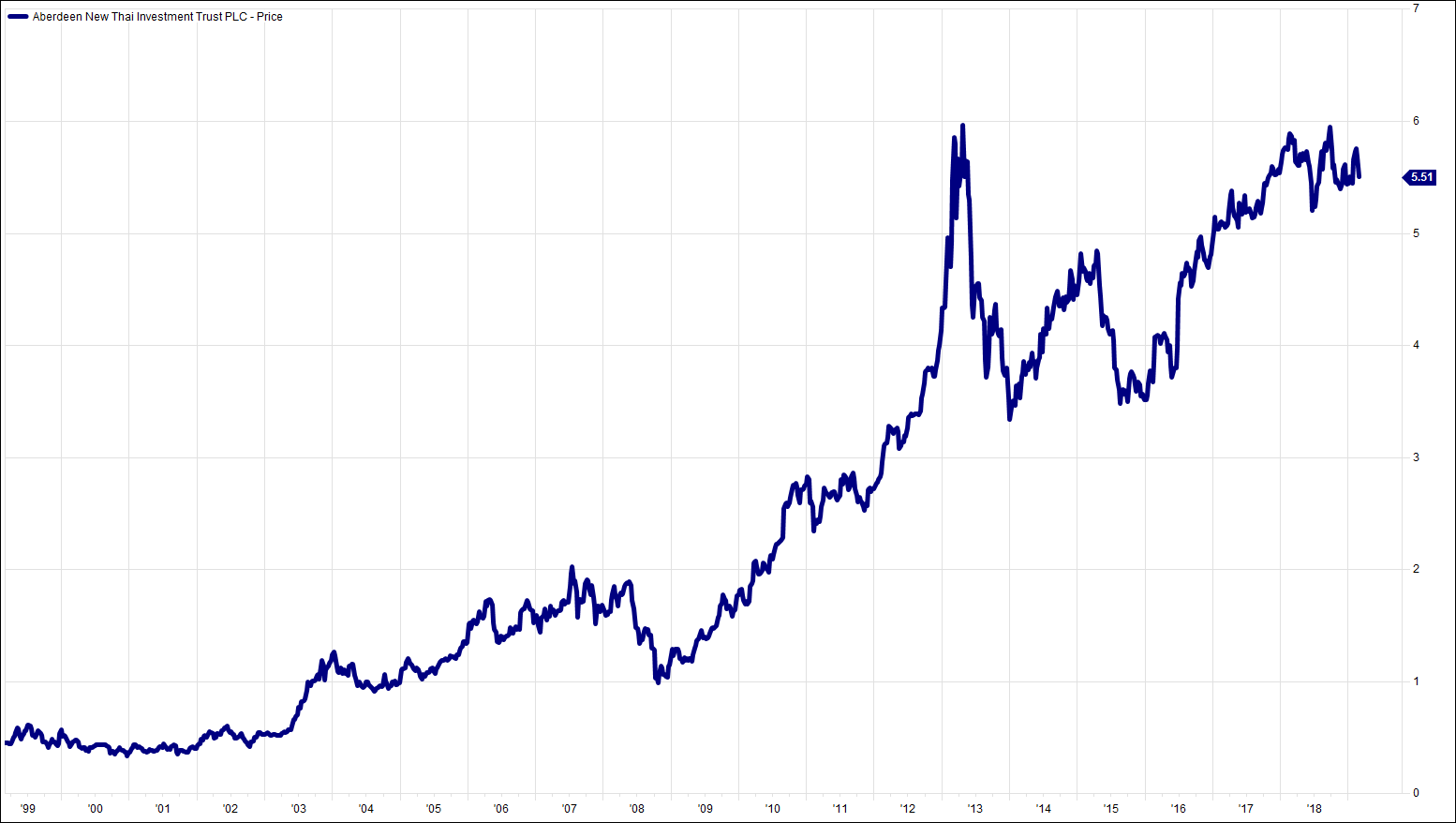 HA804/207
All charts and data sourced from FactSet