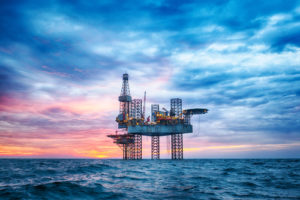 It is a little late to wish everyone a Happy New Year, but we do all the same. May it bring everyone health and happiness. Do you remember when one of the trickiest things with the start of January was to remember to put the right year on one’s cheques? My, how we laughed when we forgot that it was 1990 and still wrote 1989.

It would have been nice to have started this year’s Innovations with a jolly canter through some statistics about how wonderful investment was in 2019, and our fail-safe themes for the year ahead. Any thoughts in this regard, however, have been well and truly trumped and we go instead to the Middle East.

The American assassination of General Qassem Soleimani and Abu Mahdi al-Muhandis changes the rules. It is not our place to voice opinions of what is right and wrong, but this has transformed a simmering but manageable pot into an inferno. We suspect that Friday 3rd January 2020 will be viewed as one of the defining moments of Middle East history.

Market reaction has been muted, possibly chastened by memories of the over-reaction to the attacks on Saudi last September. It is unlikely this will last. Despite protestations to the contrary, America has declared war on Iran and, by default, on the Shias. This need not manifest itself with tanks in the desert, in Iran or Iraq, but we should not fool ourselves into thinking this will just be a bit of tit for tat halfway round the world.

As we explore various geopolitical scenarios for the next few months, none of which are especially palatable, we should not exclude the possibility that America has become so powerful as to be untouchable. It may be that Trump really does ‘take out’ the Iranian leadership and Shiite cultural sites. If that is what he really wants to do, who is there to stop him? It is not a tremendously cheery line of thought.

Nor is the apparently growing evidence that America is now overtly supporting the revival of Islamic State. ISIS’s opposition to the Russian-allied President Assad arguably seems to have won it Washington’s backing (hence the killing of ISIS’s two key enemies on Friday, shortly after the previously inexplicable withdrawal of support for the Kurds). The conspiracy theory may well be garbage, but it is quite hard to argue against it at the moment.

Back to oil. There is a real risk that the price will move, and stay, considerably higher than today’s $70 per barrel. That is very good for the American oil industry, and for Saudi; doubtless there are many thinking that a higher oil price would be a good thing.

Are we going to get a 2020 oil shock? Readers will know that we shy away from forecasting whenever possible; but if one can bear the burden of being invested into hydrocarbon businesses, it is a sensible hedge in a portfolio to be exposed to some companies that will benefit from a higher oil price. This line of reasoning crosses the carbon spectrum, as higher oil prices will accelerate the global shift to renewables. It would also appear to be a less fragile plan to source one’s power from local and renewable sources, rather than Middle Eastern oil exports.

One of the reminders of 2019 is that market sentiments can shift polarity with a startling rapidity and 2020 had begun with a remarkable degree of optimism. Such conviction is always vulnerable. What we have now is new risk: partly the price of oil, and partly from however else this situation is going to escalate. Will Trump really bomb Iran? Will we see another aircraft flown into the Pentagon? Will it all blow over?

Bond yields and equities have dropped a little, but nothing that you would really notice. The stand out move, as you will doubtless have seen, has been gold, which is starting to stare down $1600/oz. It has rarely been higher and we are back into territory only seen at the height of the euro crisis in 2011 and through 2012. A little of the impact in portfolios is tempered by the pound, but our gold positions are important and are doing a job for us.

It is an exciting background as we make the final preparations for our upcoming roadshows. We will be out and about, from Truro in the west to Norwich in East, until the end of the month. If you have not received an invite and/or wish to come along to one of our CPD-able seminars, please get in touch with Jill as soon as possible.

Well done to all the Asterix fans who remembered the wonderful Vitalstatistix.Today, what links a sandwich table to a moped, a heavy stone and FOS? 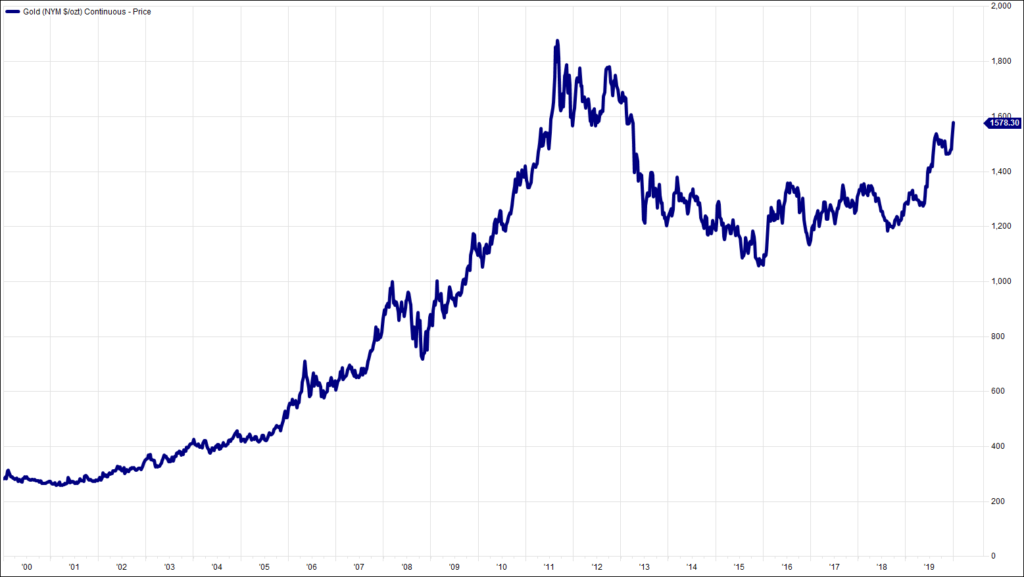 HA804/238
All charts and data sourced from FactSet