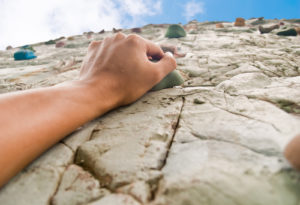 Readers will know that we write about sustainability (and all associated avenues) until our faces are a deeper shade of woad. We are also rightly being asked, with increasing frequency, about what opportunities there are in the less green reaches of the spectrum.

It is a fair point. Logic must surely mean that the unloved old economy businesses are too cheap to be ignored. Regrettably, logic is rarely so, er, logical. The fact that Tesla, for example, is probably more expensive than powdered unicorns’ horn, does not necessitate that Royal Dutch Shell, for example, is screamingly cheap. The symbiosis is asymmetric.

I am not sure I know exactly what the last sentence means. It is probably there just to prove that we can write things that sound clever just as well as anyone else can. Never mind. The big question is simply ‘should I buy some cheap shares?’

There are several ways in which we can attack this question. The first is to ask why the shares are deemed to be ‘cheap’? We have to have a definition of ‘cheap’. Is this an absolute concept, or one of relativity? It is an important differential: are we trying to judge Royal Dutch against its ability to generate cash flows over decades, or are we trying to prove that it has deviated from its normal relationship versus Exxon, or even Tesla?

There are no right nor wrong answers here, only questions of clarification. Although that is not strictly true: to a purist (and greatly simplified), every share price should be judged only against the value of the cash flows that one expects it to make. But this is a tangent. The simple issue is should we be buying Shell?

I know that I keep ducking the Shell question. So here goes. Being cheap is not sufficient reason to buy a share. Once one has decided that a share is ‘cheap’ (by whatever definition), there are two further, crucial flaming hoops through which one must jump. First, why is the share ‘cheap’? The second hoop, though, is the trickier and is quite often, in our experience, forgotten or ignored. It is the hoop that tells us what it is that will happen to stop the share being cheap.

Every ‘value’ stock that one buys needs to have an exit strategy. What is the catalyst for the shares becoming more expensive?

The answer to the ducked question is a simple ‘no’. At the moment, we would not wish to buy Royal Dutch Shell. There are highbrow and lowbrow reasons. The first is that we are conceptually discouraged from investing into hydrocarbon assets, for reasons everyone will be very familiar with. But also everything has a price. The role of Royal Dutch (and pretty much every other oil stock) in a portfolio is to provide an income. The problem is that we cannot judge what the sustainable level of Royal Dutch’s dividend for the next decade or two is going to be. The shares may be attractive to us at a yield of 6%, but not at 3% or 4%.

Let’s have a very quick run through a second worked, and theoretical, example. Would you invest, now, into a double glazing business? The share price might look very low relative to last year’s profits, and like many, it is probably not paying a dividend. And it is a manufacturer of, amongst other household finery, double glazing. In the normal course of events, it would be a classic low p/e, high yield, ‘value’ stock. For good reasons.

What would attract us, in theory, to this type of business is the emergence of a catalyst, a reason why the shares should be less cheap. If it is true that there is a grand exodus from the UK’s cities to the suburbs, and further still into the countryside, then we may just have our catalyst. If city-dwellers really are cashing in and moving out, then we are likely to see a decent step up in property improvements: windows being changed, conservatories added, patios paved, roofs waterproofed. Some even coming with large government subsidies.

Our belief in, and passion for, the long-term transitions underway in the economy do not preclude us from truffling out value in the untrendy reaches of the market. What we seek to avoid is buying a share just because it might be optically ‘cheap’. There are no shortages of these – anyone for a hotel, or an airline, or a restaurant chain? What we want to find is shares where there is a visible route to a change of sentiment, a credible reason why other investors will also buy the shares.

Last week I may have found a weak spot with a searching question about The Muppets: Zoot (the saxophonist) being the missing band member. Today, who traded in his Chevy for a Cadillac-ac-ac? 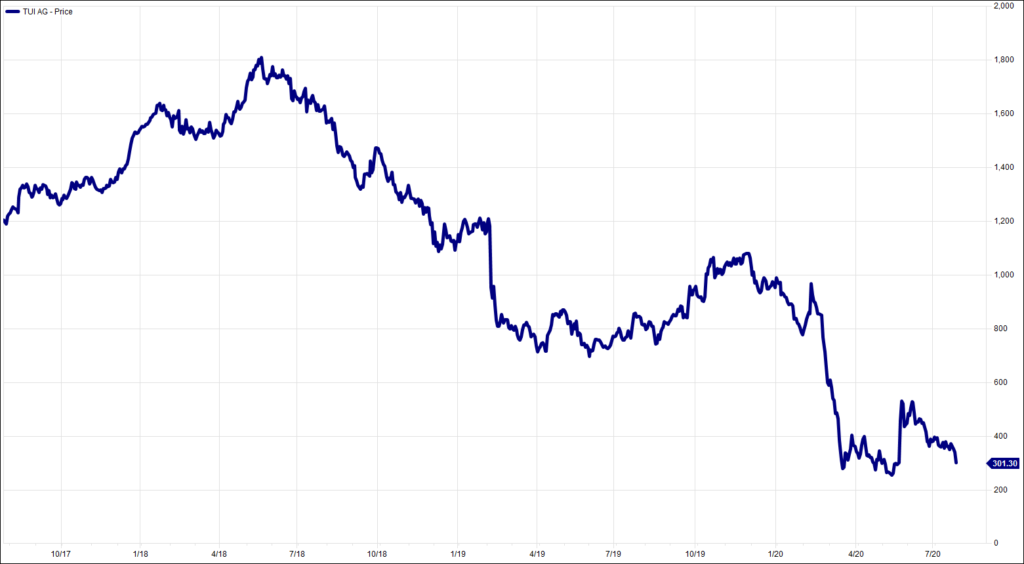 HA804/265
All charts and data sourced from FactSet