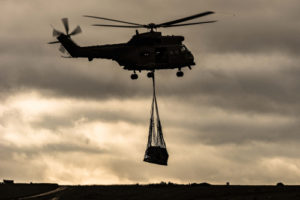 The Chancellor is scheduled to make yet another statement to us all on Wednesday. The tone has been set by the weekend’s emergency announcement of near £1.6bn being given to the Arts, with the hope that this will keep the theatres, museums and galleries going for a while. Is there anything that cannot be solved by money?

The Chancellor will doubtless profess his prudence, but according to all leaks, is set to hand out yet another round of giveaways. A break on stamp duty on purchases up to half a million pounds, perhaps. Maybe a cut in VAT. Some have even mooted vouchers for spending in the pub.

I know that I am an old fogey, and that I mostly quite proud of it. Money used to have a value, but I am becoming less and less sure that is still true. Why should the government stop at giving us however much it is – £500 each, or £1,000 each, in tax cuts, handouts and vouchers? Why not go the whole hog and make every man, woman and child a millionaire? That would get the economy going again, wouldn’t it? Imagine if you, tomorrow, had a government-backed voucher for a million quid, to be spent as you like, with an expiry date of the end of September.

Well, fantastic. Except you can’t really go on holiday, as most of the world still won’t have us. You can’t go to the pub – well, actually, you can, but the prospect of queuing for two hours to sit outside in your raincoat and sip a flat lager is arguably pretty resistible. You might instead build an extension, change the windows, get a new bathroom, refit the kitchen, re-carpet the garage.

Now all you have to do is to find somewhere to buy the kit and someone to do the work. But it is not only you doing the finding, it is almost every household in the country. And what happens when there is too much to spend and not enough to buy? Indeed, and my apologies for bringing everything down to such simple supply and demand basics. Every week the risk rises that inflation, the beast we had thought was slain, is on its way back from Valhalla.

Then there is the other side of the equation. Who is going to pay for all this? We all know the answer – it is the Bank of England. And when it already owns getting on £750bn worth of gilts (or it will do when the latest round of quantitative easing runs its course), who is going to notice another billion here or there?

Perhaps I am being uncharitable on this unseasonably chilly July morning. It may be just me, but are we not all in a state of denial? The idea of pre-booking a table in a pub garden to have a socially-distanced beer in the rain is pretty rubbish. As is having so many hospitality venues operating at a fraction of their previous capacity. And that raises another question: surely every pub, bar, restaurant, caravan site is going to have to raise prices to have any hope of making the business work?

That is one side of the denial. The other is in believing that we can simply print our way out of the lockdown economic calamity without there being too many nasty consequences. As investors with a professed degree of sanity, we have always tried to avoid businesses that borrow too much. In this, and every crisis, leveraged businesses have really struggled. But yet again, the solution to an economic crisis is to more, more, more and even more.

No matter. The short-term economic news flow is still getting better. The United States has re-hired even more people than thought, China’s economy is performing better than expected, Europe has also stabilized. The second wave of the virus is not being feared (I stress again, in the USA this is still the first wave), and what is there that could possibly go wrong when there is so much money chasing so few stocks in the equity market? How about the possibility of President West and First Lady Kim Kardashian (note I am pretending that I actually know who they are). Don’t knock it – how many took it seriously when Donald Trump said he was going to run?

Last week we were able to flush out an impressive number of readers who had ‘friends’ who knew Beyoncé’s Crazy In Love. Today, we end our sequence and scrape the 2013 barrel with the opening lines: “Like the legend of the phoenix, all ends with beginnings”. Who was responsible for this gibberish? 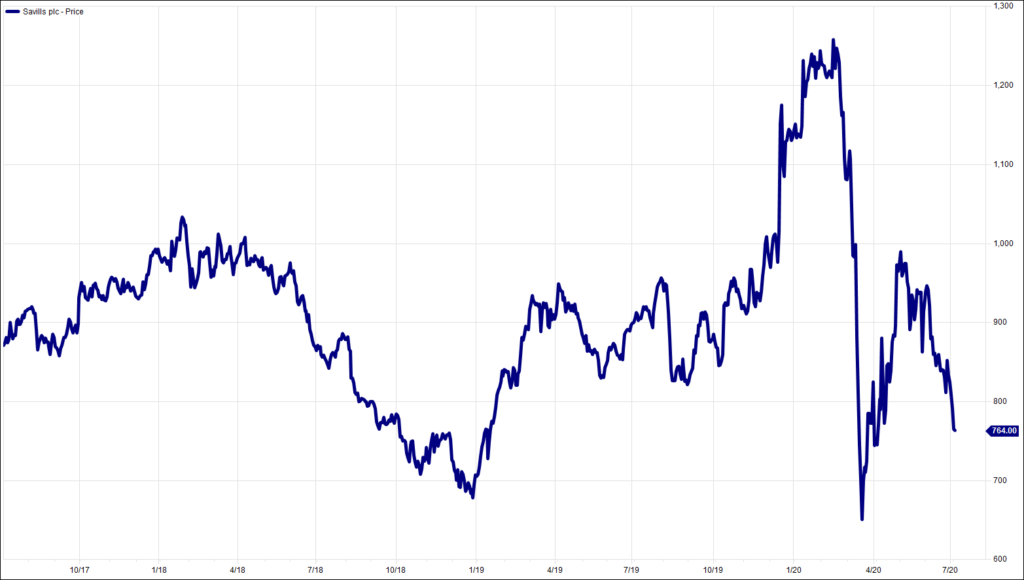 HA804/262
All charts and data sourced from FactSet