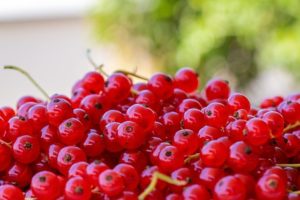 There is a perplexing contrast between the pace of life in lockdown and the helter-skelter of financial markets. The former is becoming strangely calming, as if it were a return to a slower and simpler way of life. The world stopped, and we got off.

But for equity markets in particular, the speed of change is dizzying. The American equity market peaked on 19th February; just over a month later it had fallen the thick end of 35%. At its high point last week, it had risen by just over 30% from its low point.

That all adds up to a ten week period in which, in very round numbers, equity markets fell by a third and rose by almost the same amount. That is quite something. Regrettably, the way that mathematics work in the Universe in which we find ourselves, it all still adds up to a fall of 15%-ish from the top to where we are now. Percentages can work against the investor: a fall of a third needs a rise of a half to get back to where we started from.

Many readers will know that we frequently rail against the randomness of time. This is especially so in the realm of trying to measure, or report, the performance of investment portfolios. Time is always an intellectual challenge: it has no start and no end, but determines so much. In the world of investment management, convention (and regulation) says that we should report on the basis of calendar quarters. But why should it be that the change in value from 08.30am on 2nd January to 4.30pm on 31st March should matter so much more than, say, the change between 10.07am on 5th January and 2.31pm on April 3rd?

No matter, it does. And everyone is judged by this randomness. This is arguably a roundabout way of saying that many of our portfolios did not perform as well as we would have hoped during the first three months of this year. April, so it turns out, has been better. No one, however, reports of how well or badly their portfolios have performed over a period of four months. It has to be neatly sliced and diced according to the calendar.

I hope that a good number of you will remember how we stressed that the performance of equity markets in 2019 was so flattered by the year starting on 1st January. The start of the year coincided, more or less, with the trough of the irrationally large fall at the end of 2018. To see the big picture, so we argued, it was necessary to look at the two years together. That way, one could even out the vicious randomness that first took prices down, and then back up again.

Hawksmoor has never professed to manage portfolios according to the quarterly calendar. The argument takes us back to one of the greatest books on investment ever written: The Intelligent Investor, by Benjamin Graham. One of the lessons most frequently cited from this brilliant tome, is that in the short-term the market is a voting machine. It is only in the longer-term that it becomes a weighing machine. To put this a different way, shorter-term investment performance is driven by human emotion and the imbalances between buyers and sellers. Over time, however, the virtues of quality and value will be the determinants of how assets are valued.

We have probably been through the most nauseous part of the roller coaster of the first four months of the year. As we said earlier, the US market is around 15% down from the start of the year. Given what we have learned about the lockdowns, this is arguably as good a performance as one might have hoped. Regrettably, it is also likely as good as it gets for a while. The way ahead for the world has become clearer. Lockdowns will be eased, and governments will watch the reinfection rates. These will determine how fast we go forwards, or how quickly we have to go back again.

It is likely that we are past the worst, meaning that March marked the low points for equity markets. But equally, it will take confidence in a vaccine before we can start to look upwards again. That looks a long way off yet. It is good, in a small way, that Gilead’s experimental treatment Remdesivir appears to have a beneficial impact on those already infected, but to us it is going to make very little difference to lockdown policies. Boris is going to start to ease the restrictions, but that has been known for a while and is why markets have rallied so strongly. We are in calmer waters, but it is going to be a long voyage.

Well done to everyone who knew we were on a day trip to Bangor last week. Today: the eyes, they see Elvis lives. Semolina is no meal, but Alec Guiness was genuine class. What am I going on about? 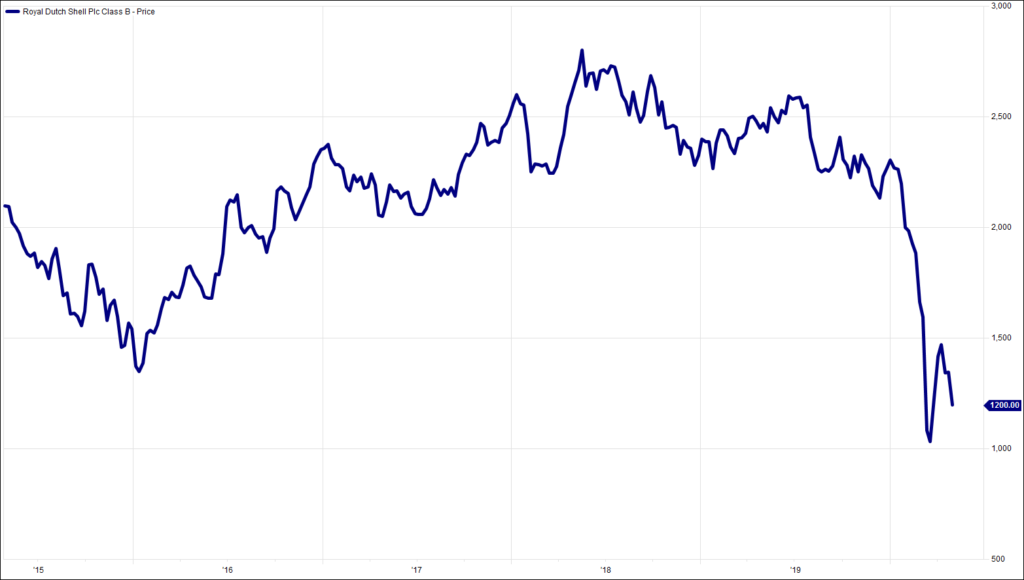 HA804/253
All charts and data sourced from FactSet