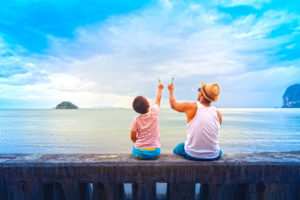 Shock! Horror! Run for the hills. Get the guns, water and beans. Lock up your grandmother and your children. OMG. The price of oil is back to where it was in July. Oh no, oh no, oh no. Where will it all end?

I suppose it is tomato – toemaytoe. One man’s record rise in the price of oil is the next man’s ‘back to where we were six weeks ago’. So let’s not over-dramatize the attack on Saudi’s facilities at the weekend. Yes, it has some implications but it is hardly a repeat of the invasion of Kuwait or the Iranian revolution.

The attack was arguably made more credible by John Bolton’s sacking, meaning that the US was less likely to jerk its military knee in defence of its great Saudi ally. In terms of valuation of Aramco and US-Iranian relations, my best guess is that it will blow over fairly quickly. What it probably means is that the Saudis will need to buy more American missile type thingies to defend themselves from the pesky Houthis/Yemenis/Iranians.

Staying with the theme of mispronounced fruit and veg, if you can contain your excitement we are going to have a look at gilt yields. So how would you usually react to a theoretical situation of ‘gilt yields have doubled’? In fact, not only have they doubled, but they’ve done that in a tad under three weeks.

But there is an ordinary world, somehow I have to find. Now I never ever would have thought I would cite Duran Duran, a combo that would usually make me turn the radio off. Sorry, I don’t know what has come over me this morning. Still, the other spin on bond yields is that the ten year gilt yield has merely risen 37 basis points, to where it was in July.

So let us come onto sterling. Everyone knows, I hope, that it is currently bouncing with joy. You will already have worked out that, yes, it is back to where it was in July.

Boris is going to do a deal, so clever voices say. It’s all been overdone. Corbyn has fluffed his chance. Value stocks and funds are on a rip. Or so it is reported. Yes, they have had a much better week or so, but again let’s not get over-excited, welcome though this is. You know what is coming now – prices are pretty much back to where they were in July. Groundhog Day.

BP and Royal Dutch Shell’s share prices have opened slightly higher this morning, but it is nothing to write home about. The broader market is in a subdued mood ahead of the main event for the week: Wednesday’s conclusion of the next meeting of the Federal Open Markets Committee.

The mood is slightly edgy. Last week’s cut in Eurozone rates and restarting of bond purchases left everyone strangely flat. It was welcome, but you cannot escape the feeling of ‘so what?’. It was all as expected, together with the voices of dissent and calls for governments to cut taxes.

The same is true of the Fed. It will disappoint markets if it does not cut the fed funds rate, but equally there is a realization that, actually, it is not going to make any difference. The markets’ fixation is more with the US-China trade talks. There is logic to this: the perceived slowdown is perceived to be caused by the perceived loss of confidence as a result of the trade war. The solution to this should be to change the perceptions by resolving (in shape or form) the trade dispute. The Fed only has one weapon, and needs to fire it. It is just that it won’t make any difference.

I have tried to ignore David Cameron. It has not worked and in a Wildean way I am yielding to temptation. It is rum, shall we say, for the erstwhile Prime Minister to be critical of others for using the Referendum for personal political gain. Perhaps he has not seen the pot and kettle irony of the soundbites being used to flog his book.

I shall very unfairly blame Eric Anderson, headmaster of Eton throughout the 1980s. The country is caught in a massive powerfest between rivalling Old Etonians and the rest of us can go hang. Anderson, for the record, was Tony Blair’s housemaster at Fettes. It is quite a CV. For fairness, I need to add that he also taught Prince Charles at Gordonstoun. Establishment? What establishment?

Apparently last week’s reference to I Fought The Law was too easy. It seems there were a lot of us public school wanna-be punks. But we like easy ones: today, to what song did Bill Murray wake up every morning in Groundhog Day? 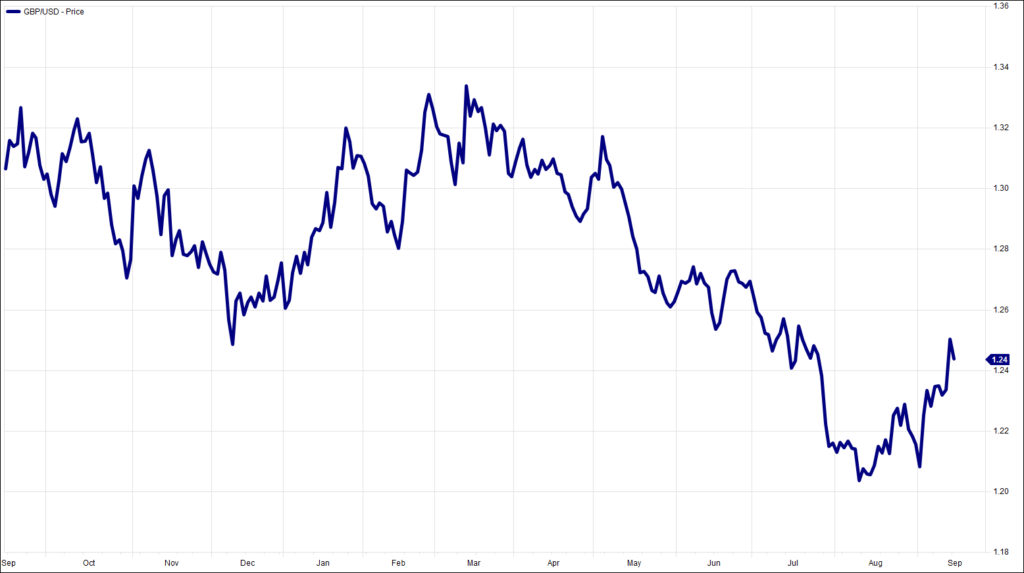 HA804/227
All charts and data sourced from FactSet