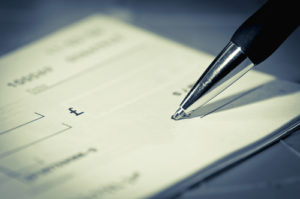 Few economists have commanded fame quite like John Maynard Keynes. In fact it is probably fair to say that few economists have ever achieved any form of popular recognition; and that this is for very good reasons. They are said to have notoriously predicted twelve of the last three recessions. The notoriety extends to their multi-tasking ambidexterity (“on the one hand…”).

But relax. We are not about to try to prove that Keynesian economics is interesting. It isn’t. End of. Keynes, though, was the first to coin the phrase that “the market can stay irrational longer than you can stay solvent”. He was a compulsive dealer, and usually on leverage. He knew first-hand the risks of arguing why the markets are wrong.

We can argue until our fizogs have turned a brighter shade of woad why it is illogical for equity markets to have performed so astoundingly well over the past three months. It will not change the fact that they have. And lest I sound resentful, let me say hurray and huzzah for it too.

Cabaret was first performed on Broadway the year after I was born, which is quite a long time ago. We thus have fifty-four years’ experience of listening to Fred Ebb’s eternal truism that ‘money makes the world go round’. Financial markets are being driven by only three things at the moment: money, money and more money.

We can pretend that such trivia as the economy, the recession, company profits and dividends should make a difference. At the moment, to do so would be pointless. All of them should, and will, given enough time. But given enough time, a chimpanzee will not only type out Hamlet, but also give it a happy ending.

What matters to markets in June 2020 is that the world’s central banks continue to promise to print unlimited quantities of money. If I may continue my gratuitous use of money quotes today, the song popularized by the gloriously named Flying Lizards said that “your love gives me such a thrill, but your love won’t pay my bills”. The banks are trying to show that these bills no longer matter. They will simply shake the magic money tree and the bills will just disappear. It is as if the markets have discovered LSD and are convinced they live in a yellow submarine.

There are so many elephants in this particular room that it would need enough corners to make it round. The biggest and loudest of these is waving a flag with its trunk that simply asks ‘where will it all end?’

The question has been asked since the inception of quantitative easing during the Great Financial Crisis. Still no one has an answer. The solution, as experienced so far, is to squash the concerns about money by printing even more of it. As we have argued several times before, there are very few possible end games. There could be decades of austerity and tax rises. There could be years of breakneck growth and inflation. Or everyone could just say ‘blow it, let’s pretend that it never happened’.

Last week the Bank of England decreed that another £100bn should be added to the punchbowl of quantitative easing. The week before, the Federal Reserve promised to keep US interest rates at zero in effective perpetuity. The global message is as clear as the Cornish air over Bodmin Moor this morning: there is an unlimited supply of interest free money for anyone who comes knocking.

The trouble is, you and I cannot just pitch up in Threadneedle Street with a hungry look and an open wallet. The mustard will remain uncut, the bank account untouched. No. You and I must go cap in hand to our own banks and plead our cause. As we all know (allegedly, I stress) banks will only lend to those who can prove that they do not need it. When we do, shutters are pulled down on the tills. Why should a bank lend to someone in distress when they have profits to make? And so we are seeing, for example, the steady withdrawal of products from the mortgage market.

Enough of this misery. Go with the flow. The trend is your friend. Don’t stop the music. Instead just concentrate on the money. That extra £100bn the Bank promised is a little over £1,400 each. Apparently my cheque is in the post.

We had another tremendous response last week, showing a heartening affection for Bonnie Tyler. Today we advance another decade, to 1993. To attempt to prove that the entire 1990s might not need consigning to the overflowing bin of musical history: “Just who do you think you are? Stop actin’ like some kind of star.”? 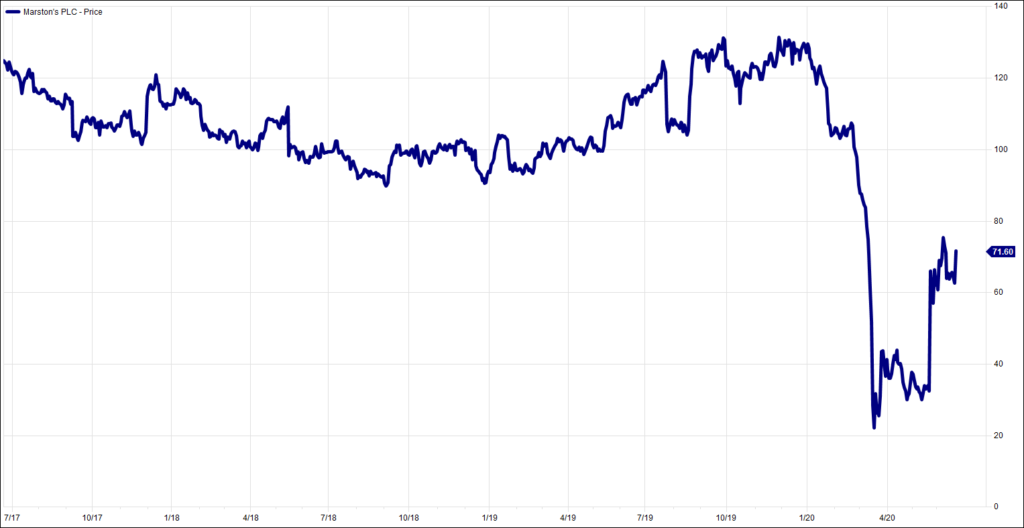 HA804/260
All charts and data sourced from FactSet