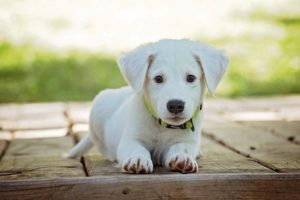 This week’s Innovation comes in absentia. Whilst you marvel at our acerbic insights into the world of financial markets, I am away pretending that this is not the day that I qualify for the seniors’ section of Launceston golf club. While a world of new experiences awaits, it is not quite time for the pipe, slippers and that tilting chair they advertise on Tipping Point. This old dog can still bark with the best of them.

So, with apologies, this week’s column was penned (typed?) last Friday afternoon. Should Storm Ciara or the coronavirus have caused the world to turn from right to left, I am sure that someone somewhere else will let you know everything that you should.

On the other hand, assuming that eight times eight time eight is still 512 (double brownie points for anyone who spots the song from which I have cadged both this and the preceding paragraph), let us progress to the thrills of the Quarterly Inflation Report. Whoops, that is me being old again. The Bank’s three-monthly state of the world report has been rebranded as the Monetary Policy Report.

It is an exaggeration to describe the Report as a bodice-ripping rollercoaster of a read. It is a torpor-inducing yawn at the best of times. The latest one, however, sets new standards. It proudly declares that the prognosis for the UK is monumentally dull. This is tainted by there being a small risk that 2020 may turn out to be slightly better, or worse, than thought. But panic ye not, should that happen the Bank is ready and prepared to do whatever is necessary to restore the state of dreariness.

This is thoroughly reassuring. Readers will know that investment-wise, there is little to better vapidity. And yes, I probably will have exhausted Roget’s suggestions for synonyms for ‘dullness’ before the end of this column. We have long preached that we welcome, with open arms, the mundane, the predictable, the stable, the uninteresting, the monotonous world of low and steady inflation and growth.

If you are not familiar with the workings of the Bank, it has an outstanding regional structure and is not just mired in the insular corridors of Threadneedle Street. Once a quarter, the regional agency for the South West presents the Monetary Policy Report to an audience of local business leaders, and some finance-related hangers on. It is always an hour well-spent. This time around, the dullness (Roget has run out) of the Report allowed for some illuminating diversions. On the one hand, there is widespread concern about the impact on employment of ongoing increases in the National Living wage. There is an obvious conclusion to be drawn, but also some much more interesting tangential thinking about the rising need to make staff more productive via better training.

There was also a little discussion about sustainability. The outgoing Governor is a well-known champion of the need for Banks to incorporate climate as a factor in their assessments of financial stability. Now I am not a great fan of filling out surveys, but apparently I was in my usual minority of one when it was suggested that businesses should get a climate survey from the Bank. There was wall to wall nodding and one of those peculiarly British murmurs of approval.

Admittedly the sample size was small (probably 40 people there) and random, but if the Bank’s meeting was any guide to reality, there is not a business in the South West (or at least around Exeter) for whom climate and sustainability are not important issues. I had not realized, for example, that a growing resistance of having to drive to work is resulting in businesses wanting, or needing, fewer parking spaces. Is that not tangible good news? It also, selfishly, gives justification to our arguments for having public transport stocks in our Sustainable World portfolios.

Please do not mistake the first half of this week’s column as a prediction of serenity or health in financial markets this week. After a little wheeze and a cough, American equities have shot straight back up to new highs, perhaps inspired by Trump’s wholly predictable non-impeachment. Or even the Democrat’s inability to organise a jolly in a Jack Daniel’s distillery. I seem to say every week that we are overdue a slip, a mishap, a fall if you will. In an almost Foghorn Leghorn-ish way: I say, I say we’re due a fall.

Well done to everyone who knew last week’s reference to palindromes. Today, which erstwhile (and long deceased) resident of Weatherfield was so brilliantly styled on Foghorn Leghorn? 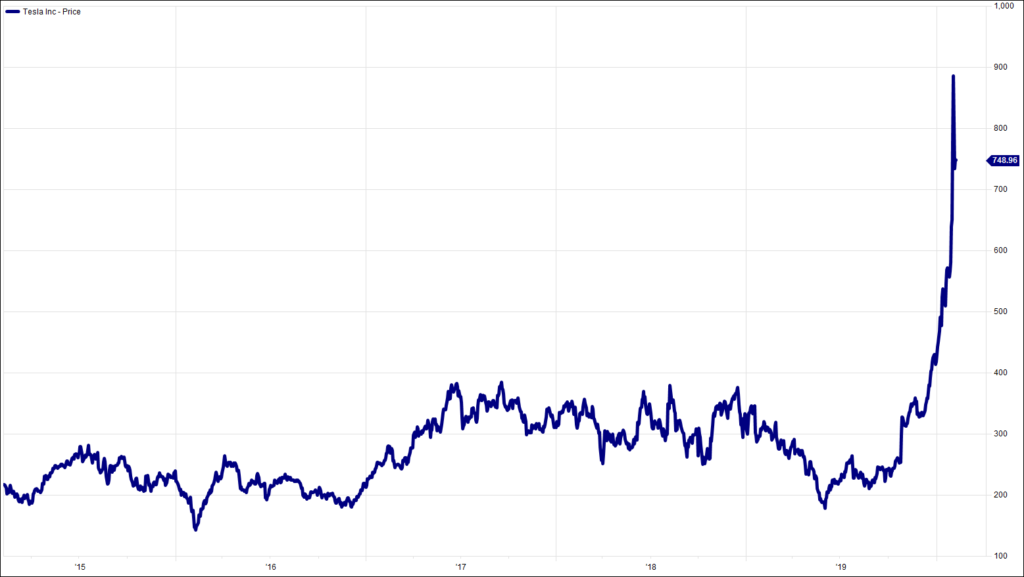 HA804/243
All charts and data sourced from FactSet