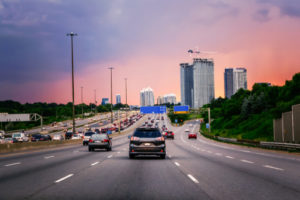 ‘Tis a rather squidgy Monday morning. We hope that everyone stayed dry and damage-free over the weekend. It was one of our least controversial predictions for 2020 when we said the year would have a lot of weather. This was as insightful as a forecast of the likely location for ursine digestive convenience. But that is quite enough weather for now.

Let us muse for a moment instead about China. Not so much about COVID-19, but more regarding HS2. We know that Boris has committed to the historic infrastructure project. We may all reasonably expect that the building of the railway line will take much longer than expected and will be terribly expensive.

The original 2015 guess of the damage was £56bn. Five years on, an official leak has upped this to £106bn. The scheduled completion of the final Manchester to Leeds phase is timetabled for 2035-2040, incidentally broadly coinciding with the government’s proposed date for the stopping of sales of internal combustion engines.

That is not the point. If the guesstimated costs of HS2 are to double every five years, then we have three more doublings to come, making a working assumption of the total bill to be, give or take, £800bn.

Of course this is hyperbole, but the cost is as likely to be £100bn as I am to take up rhythmic gymnastics. It is not going to happen.

Which is where China comes into the picture. Another official leak at the weekend has informed us that the China Railway Construction Corporation (CRCC) has suggested that it can do the works quicker and cheaper than anyone else. Its record suggests it can. And what a problem this creates.

I am indebted to Tom Tugendhat, chairman of the foreign affairs select committee for my favourite quote of the weekend. The eminent Conservative politician told Radio 4 the rhetorical “Have we decided to take back control from Brussels only to hand it over to Beijing?”

It is a brilliant question. If we come back to our dead cert, odds-on bet that HS2 will not only be late and painfully expensive, but will also break down a lot, should we let it be done much better by the Chinese?

Hmmm. That is a toughie. Would Mr Tugendhat have asked the same question if the company in question had been American? Would the government be accused of handing the family silver to Washington? To continue the string of rhetorical questions, what is the UK’s attitude to foreign investment in the post-Brexit era? It will be good to know.

You are unlikely to have missed this morning’s news that there has been another deal in the world of fund management. Jupiter is to buy Merian. In this world of big being beautiful, doubtless the news will be received with hopes of lower costs and charges. These, you will know, are the leaches that suck returns out of funds. They are the termites that eat performance. What we need, so it is argued, is economy of scale. The future is one of enormous and liquid funds, with low charges and from which investors may depart in the blink of a gekko’s eye should they so wish. It is like Judge Doom’s vision for Toontown.

I hope you already know where I am going with this. As a rule of thumb, the larger and more liquid a fund, the less likely it is that it can, or will, outperform its benchmark index. If you want something low cost and liquid, you are hard pressed to do better than passives. If, on the other hand, performance is important (or at least the potential for performance), then you have to look smaller.

Smaller and medium-sized businesses should, over time, deliver better returns to investors than the largest companies – just look at the last twenty years in the UK. The larger a fund, the less its ability to invest into these; and doubly so in the post-Woodford era. Costs? Yes of course they matter. But where abouts in the ranking of priorities for clients should performance feature? Or does it feature at all?

So here we are, almost a whole column written and not a mention until now of Rishi Sunak. Are we really to get a spending splurge, tax cuts and borrowing? What could possibly go wrong?

Last week we uncovered a veritable dearth of Corrie buffs, with no one admitting to remembering Fred Elliott. A change of tack today: why should you not wish to meet Ellen, Francis, Gerda or Hugh? 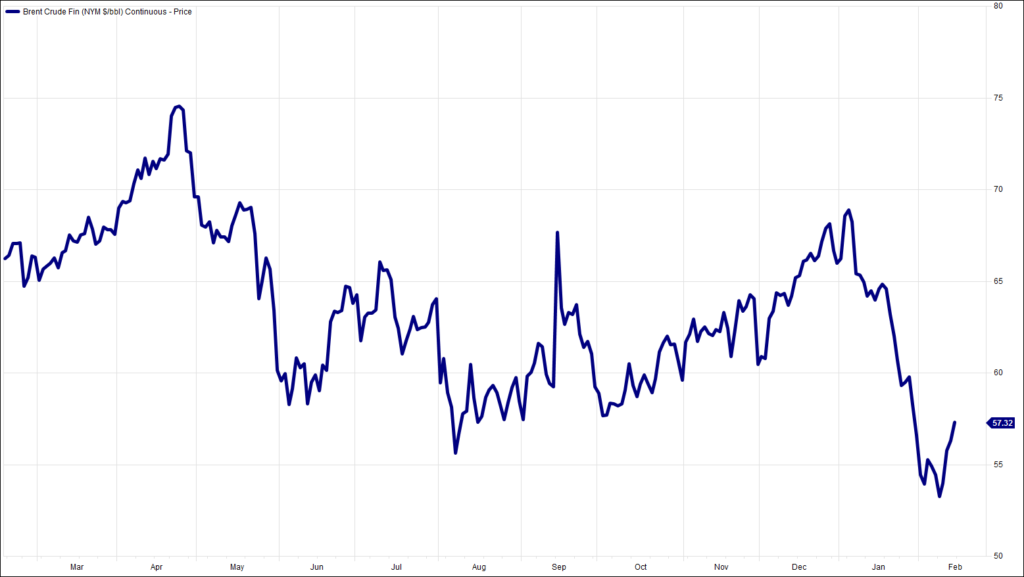 HA804/244
All charts and data sourced from FactSet