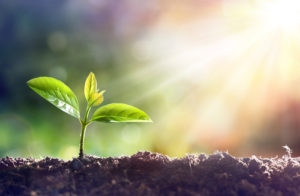 We are all proving to be remarkably adaptable. I forget exactly how many weeks of lockdown there have now been, but, in a very short space of time, much of our lives has been turned upside down. Except that now it feels the right way up. It is almost as if left has become right, and up is now down. The new has lost its shock.

Let me try to illustrate this with a couple of questions. How would any of us feel now about space-invaders in Tesco? Imagine that whilst quietly contemplating whether or not we needed more garlic, how would we react if someone then invaded our two metre personal space, barged in front and rummaged through all the peeling heads before heading over to the spring cabbages? Or if the man from DHL asked us to sign for the latest delivery instead of leaving it outside the front door?

I am not just being whimsical. The point is important in understanding how financial markets are developing. They have their own immune systems. And having been exposed to the COVID news flow for the past however many weeks, they have developed a degree of resistance of their own.

Like all of us, markets are hunkering down for the long haul. They know that the lockdowns are creating the worst economic downturn since the 1930s, but what they know can rarely shock them. Hence China’s estimate last Friday that its economy shrank by 6.8% in the first quarter of the year passed with barely the raising of an eyebrow. As did the news that more than five million more Americans filed for unemployment benefits, making a total of more than twenty million since the start of the lockdowns. And that the Bank of England is planning for the British economy to have shrunk by more than a third during the second quarter of this year.

This is all helpful in sketching out a road map for markets for the coming months. Yes, everyone knows that economies are in the deep freeze. For the moment, the ability of data to shock has passed. But the most important part of the previous sentence was the first three words. One of the crucial unknowns is the longevity. The markets hope for a reasonably smooth return to the ‘old normal’. The life span of the ‘new normal’ is therefore one of the key risks. To get back to where we were, we all need to be happy to stand on a crowded train, to squeeze into aeroplane seats designed to fit twelve year olds, to queue for a table at Nando’s next to the dozen children celebrating someone’s sixth birthday, to wait for the office coffee machine, to barge into a crowded lift with a cry of ‘room for a little one’.

The point is that we are all in for the long haul. We are not going to wake up one morning in August and find that we are back in Kansas with Toto and Auntie ‘Em.

The mood of the markets will swing dramatically over the summer. They will hope that the world both can, and will, return to the old normal. And they will fear that COVID has created a new normal, one which works at a slower, more gentle pace; one where ‘social distancing’ no longer needs a definition or inverted commas.

There is an odd feature of investment road maps. They do not have a destination. There is no end point, the journey is never-ending (to say the same thing three times). The markets’ rallies of the past couple of weeks will probably falter on the realization that lockdowns are here to stay and will only be eased with the greatest of caution. But equally, it is also probable that the worst has passed. It is going to be a rough ride, but with the outcome that we get nowhere. In the circumstances, that does not look too bad a scenario.

Let us wrap up this week with a decent cause for optimism. Everyone will know how difficult 2020 is for equity income. Dividends from UK companies on aggregate may turn out to be as little as half of 2019’s payments. However, Ian (Woolley) and I have been seeing more and more cases where companies are cutting, or indeed cancelling, their dividends not because they have to, but because they think it is the done thing. Let’s leave aside the rights and wrongs of this, and instead think what this means for later in the year. As and when the mood improves, which it will, more and more of these companies will start to make payments to their shareholders again. The drought will eventually pass.

The past fortnight has certainly flushed out an impressive number of Glenn Campbell appreciators, and well done to all of you who knew last week’s reference to Phoenix. Today, why was Charlie Drake a big disgrace to the Aborigine race? 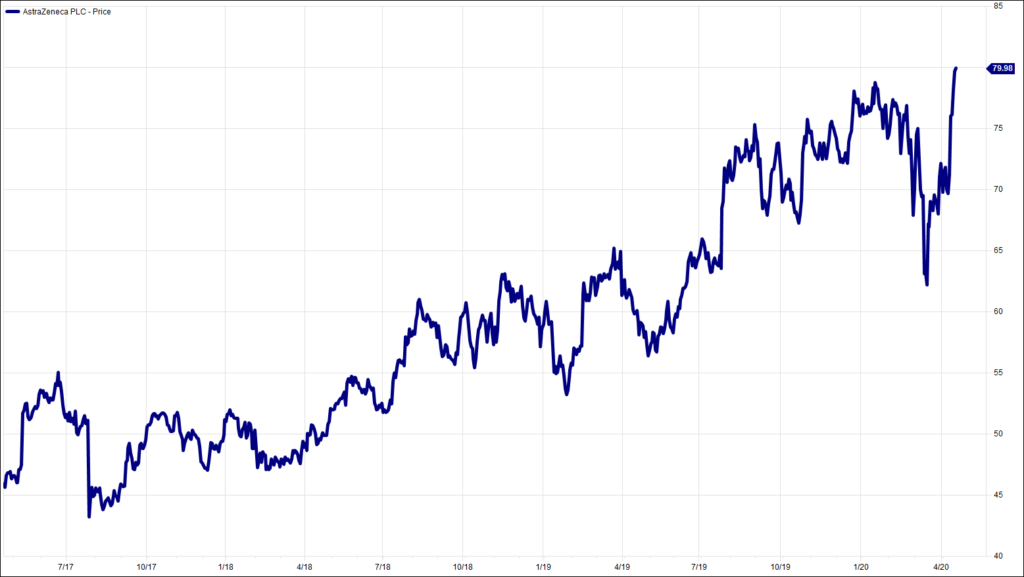 HA804/251
All charts and data sourced from FactSet