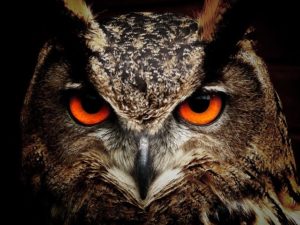 One of the better remembered of Newton’s lessons is that every force should have an equal and opposite reaction. No pain, no gain. A day in the sunshine in the garden on the moor yesterday, a day of middle-aged creaking and groaning today. Early spring, early hay fever.

Republican follows Democrat. Labour follows Tory. From extremism comes centrism. A moderately long time ago, I penned an undergraduate dissertation on the formation of the UK’s Social Democratic Party and the future of centrism in British politics. It wasn’t very good, mostly for its argument that the SDP was likely to break the mould of bipartisan politics in the UK.

Now we have the Independent Group. There is some resonance of the Gang of Four. The new, small alliance of MPs has been bred by perceived extremism in both major parties. But that is pretty much as far as it goes. Were I to ask you to name a member of the Group other than Chuka Umunna, I guess you are going to struggle without resorting to tinterweb. The Group though has disproportionate influence thanks to the current hung parliament. Indeed, were either party in a working majority, one would doubt whether any of this would now be happening.

In the meantime, the UK stumbles on after the slightly surreal weekend of the prime minister going to Egypt to pretend to do some more negotiating. Some seem to think that it would be a good thing if we kick the can into 2020 or 2021 and keep on muddling along. Try telling that to someone in Swindon.

It is time to revisit an old favourite of mine. Vertical integration is a piece of simply ghastly jargon, but you will know the gist of what is coming. One of our larger rivals (I refrain from naming names, but they begin with Q and rhyme with ‘wilters’), has proudly announced the addition of 200 financial advisers to its ranks.

I have asked this question before, but stand by it. If vertical integration is not about cross-selling, then what is it for? If it does not put the firm into conflict with those independently using its services, then there is no point in them doing it. This is of course talking our own book, but the business model designed to support Advisers, as opposed to competing against them, is becoming increasingly rare.

Last week I was kindly quoted in one of the trade publications in an article on the potential conflicts of outsourcing. We never forget it is an act of trust, both to deliver what has been asked investment-wise and also not to flog our pension to your client.

Regular, or long-suffering, readers may remember previous references to the Owl of Crediton. I enjoy an occasional coffee with a retired and terribly distinguished ex-colleague. It never fails to be an hour and a half of sagely education, even for someone as creaking and groaning as your current respondent. This column, you will know, tries to avoid Americanizations, and the Owl is what we may call a sharp biscuit.

We disagree on many things. Actually, most things. But that is what makes it worthwhile. There is no point in sorting out the world with someone who agrees with you. Now the Owl is a dab hand at spotting cheap shares that are about to become less so. And he has a new one in his sights. So let us spend a very brief moment not saying which share it is.

For a ‘value’ stock to change its spots, something has to happen. It needs a catalyst. This may be a disposal, an acquisition, a dividend cut, a bid even, or a change of management. It is one thing to be able to say ‘this stock is cheap’, it is another to bet that it will change.

The great Peter Lynch (please do read One Up on Wall Street if you have not done so) describes these as ‘turn arounds’. A portfolio of cheap shares will remain exactly that unless there is reason for change. The Owl’s share has a catalyst and we have our binoculars on it.

Time marches on. The new month begins on Friday, by which time Jay Powell will have tried to explain Fed policy to Congress. He needs to do a good job, and I for one have no idea where his policy of market appeasement is going to end.

Well done to everyone last week who failed to find John McDonnell’s height. I believe it has been expunged from public record. Today, much easier: who met one night in the silver light on the road to Mandalay? 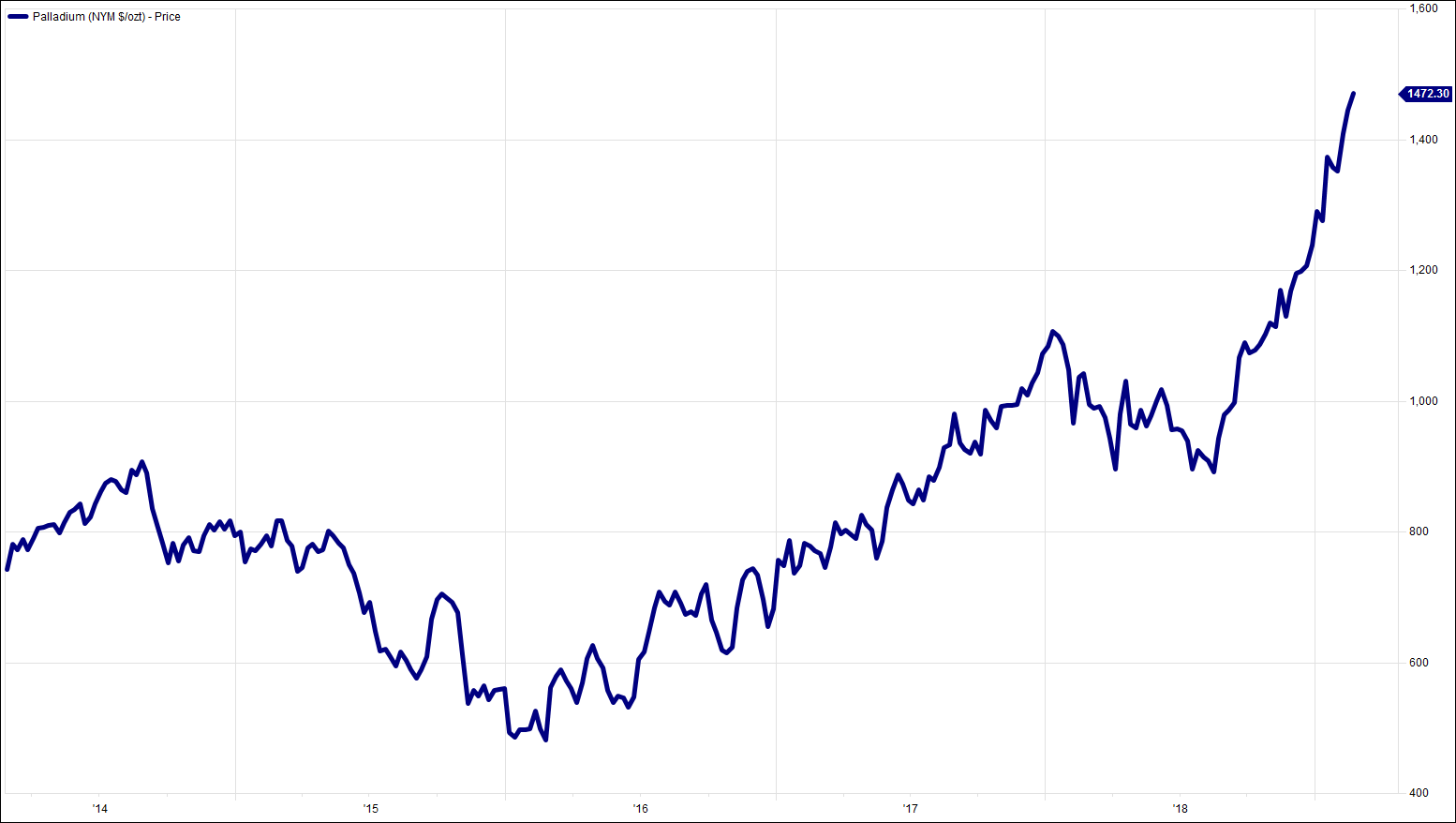 HA804/206
All charts and data sourced from FactSet