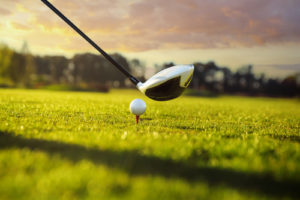 It is an astonishing three and a half years since we presented Katy Lies. Those who came to our roadshows in January 2016 will remember our Steely Dan-inspired argument that financial markets were acting as drug addicts, hooked on handouts of free money from quantitative easing. Plus ça change, as we shall soon need to paraphrase into English.

Financial markets crave cheaper money. Their belief that money is some kind of cure-all medicinal compound is unshakeable. To be fair, there may even be some evidence to support this. The decade that has followed the Great Financial Crisis, the decade of quantitative easing, has been economically extraordinarily benign. Growth has been steady, inflation effectively non-existent.

The logic of causality is about to be tested. Economic growth around the world has slowed over the past quarter or so. The culprit is international trade tariffs. Or at least that is the accepted theory. The tariffs have not really had a fair trial and have been convicted by popular clamour and lynch mob, rather than by evidence in a court of law.

But that is by the bye. Tariffs and disputes have slowed international trade and the rate of expansion dawdled. Or at least in some places it has. The growth of the United States has been estimated to have been 2.1% in the second quarter of the year, according to data from the US Bureau of Economic Analysis released on Friday.

The GDP pie, though, can be sliced many ways. That 2.1% is the real growth of the second quarter versus the first three months of the year, annualized. Jolly good. If we compare the second quarter of this year with the same period in 2018, we get a slightly higher 2.3%. But then if we add up the past four quarters and look at that relative to the four quarters before that (a rolling annual reading), growth notches up to 2.6%.

So how fast, or slow, is the United States actually growing? Well it is all or any of the above. Some of us may even argue that, actually, it is not too bad.

That, though, does not matter. Europe has slowed, China is, allegedly, dragging Asia down, American businesses are, allegedly, struggling and interest rates must be cut. It is an odd one. Global growth is seen to be slowing because of the tariffs, but the solution is not to sort out said taxes on trade, rather it is to cheapen the cost of money, again. The Fed has to deliver this cut in US interest rates on Wednesday or a lot of folk are going to be terribly upset. Markets have sold their houses and their grandmothers to bet that Jay Powell kowtows to Trump’s demand for a rate cut. It will be a terribly messy couple of days if he doesn’t.

It is tough to try to argue that any of this is terribly healthy. It isn’t. But that is not the point these days. Take another shot of courage and carry on.

In fairness, a quarter point off the fed funds rate is token, rather than meaningful. It is not going to change too many investment plans, though a lowering of the mortgage rate is always going to help a little. It would be far more destructive, in the short-term, if Powell were not to cut and markets threw a paddy.

And speaking of throwing a paddy, those predicting that Boris will be the shortest serving prime minister are going to be sadly disappointed. He has already beaten the three day record of Lord Bath (10th-12th February 1746) and Earl Waldegrave (five days, from 8th to 12th June 1757).

His tenure is not going to be dull. We still have the full range of possible outcomes, from No Deal to revocation of Article 50. The market is betting that the former is the most likely and it is getting very expensive to go abroad these days; the pound is hitting new lows against the dollar (despite the cut in fed funds coming up this week) and is nudging $1.23 this morning.

We are in the midst of the quarterly company reporting season. It is early days, both here, in Europe and the United States, but so far the numbers have not been too bad. In some cases – Microsoft (currently the only trillion dollar babe), for example – they have been very good. Corporate activity is also picking up. It is all too easy to get carried away by the local issues of Brexit. The corporate world carries on, and if one earns revenues in dollars, 2019 is turning into something of a pleasant surprise.

Well done to everyone who knew about Della and the Dealer. Today, what is the smallest tip that a pre-decimal JRM could have given his staff by using a single note? And for a bonus, what was the largest one note tip his father could have bestowed? 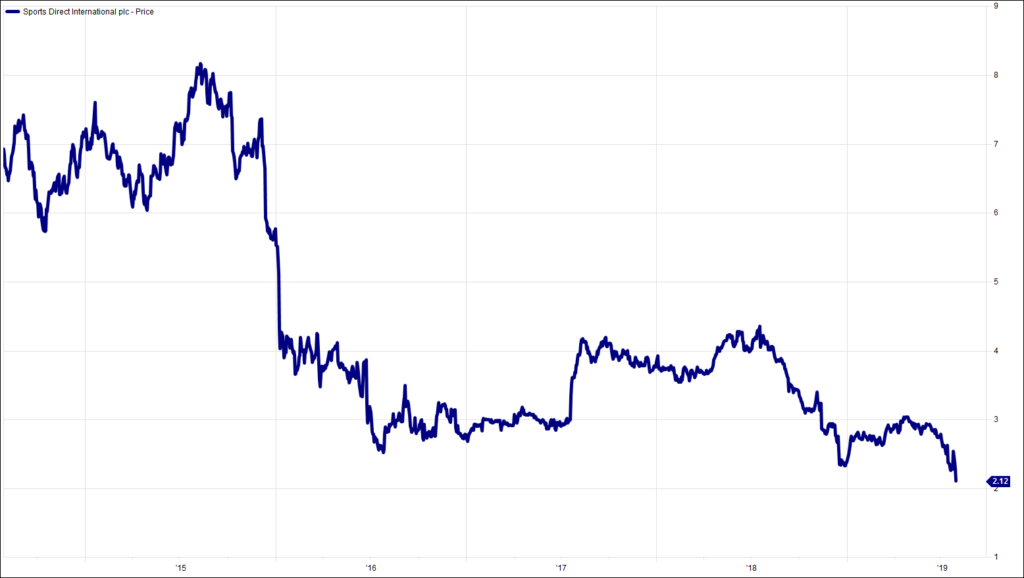 HA804/221
All charts and data sourced from FactSet