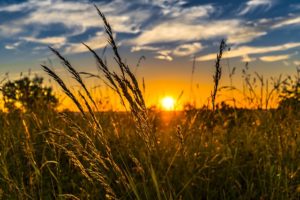 We start this sunny week with a polite request. If anyone can explain how it is that the Chinese are paying the extra taxes on their own exports to the United States, please do let me know.

Never mind; the reaction of investors to the latest round of Sino-American chest-beating has been relatively muted. Equity markets have come off their previous highs and bond yields were already chronically low. It is no big deal.

This may just be the result of a long weekend in the garden and this morning’s astonishingly high levels of pollen, but markets are feeling weary. That is not meant in a derogatory way: au contraire, a good siesta is exactly what is needed. After the trampoline of the past six months, everyone would be better off for a quieter period of reflection and contemplation.

Yeah right. It is just not going to happen. As I never tire of saying, there are too many idle hands paid to make mountains out of worm casts, to morph a drama into a crisis.

Take the trade dispute, for instance. What fun it is to look at Trump’s tweets. What drama. What tension there must be. The Wall Street Journal (usually a fine publication) has this morning published an in-depth, behind the scenes, blow-by-blow account of what happened last week. It should be on Netflix. In different times, it would have starred Kevin Spacey.

So now let’s be boring (on purpose, for a change, before you say so). Trade tariffs are taxes. They are paid by the buyers of the goods; in this case, American companies and consumers. Taxes are a transfer of wealth from the private to the public sector. That is usually deemed to be a bad thing, as the private sector tends to achieve a higher return on capital than public enterprises. At its worst then, the effect of the tariffs, imposed and proposed, is to achieve a lower return on around $100bn of US capital.

I did warn it was boring. It could be worse, I could go off on one about UK politics. Gavin Williamson, eh. Instead, let’s have a little existential ponder about investment management, costs and value for money.

I am sure that the majority of readers are familiar with PROD. The acronym is not just ungainly, it is also inaccurate. The reference is to the Product Intervention and Product Governance Sourcebook. That, as they say, just trips off the tongue. It is wrong to be dismissive. It is important regulation, designed to build on the FCA’s existing push for demonstration of value for money.

But how on earth can an investment manager demonstrate value for money? Is investment management a product or a service? Clearly it is both, and the former is much the easier to evaluate. For the latter, how does one put a price on quality, attentive service and peace of mind?

As an industry, I believe we find it very difficult to look at these issues from the clients’ perspective, rather than ours. Here I am indebted to (sorry for the name drop) Kevin Forbes of Strategic Solutions, for so eloquently saying “what we have found is that most of the DFMs have started managing their own risk rather than managing client risk”. The point is spot on: the larger the investment book (or DFM), the less anything can be tailored to the benefit of the client.

Think of a DFM with £30bn under management, for example, making a 1% allocation to a fund and having a 10% limit on its ownership of that fund. The smallest fund into which it can invest is therefore £3bn in size. That pretty much narrows the field to elephants. And the more elephantine a fund, the less the likelihood it will deviate too much from its benchmark. In jargon: the smaller its active share.

From the DFM’s angle, the right way to manage the risk of a large business is to run a Model Portfolio Service and charge a discretionary fee for so doing. Surely it is in the interests of the clients that they should have access to smaller and good funds, not just the large liquid ones that manage the risk of the DFM? The strong likelihood is that it will become increasingly difficult to demonstrate that the ‘large’ discretionary model is value for money for clients. Rant over.

Whoever would have thought Joe Jackson would have been as popular as Van? So well done to the many who knew the first line of “Is she really going out with him?”. Today, we have the first line from the first song of their first album: “In the morning you go gunning for the man who stole your water”. What happened next?

Sainsbury, past 5 years. Not really in the money. 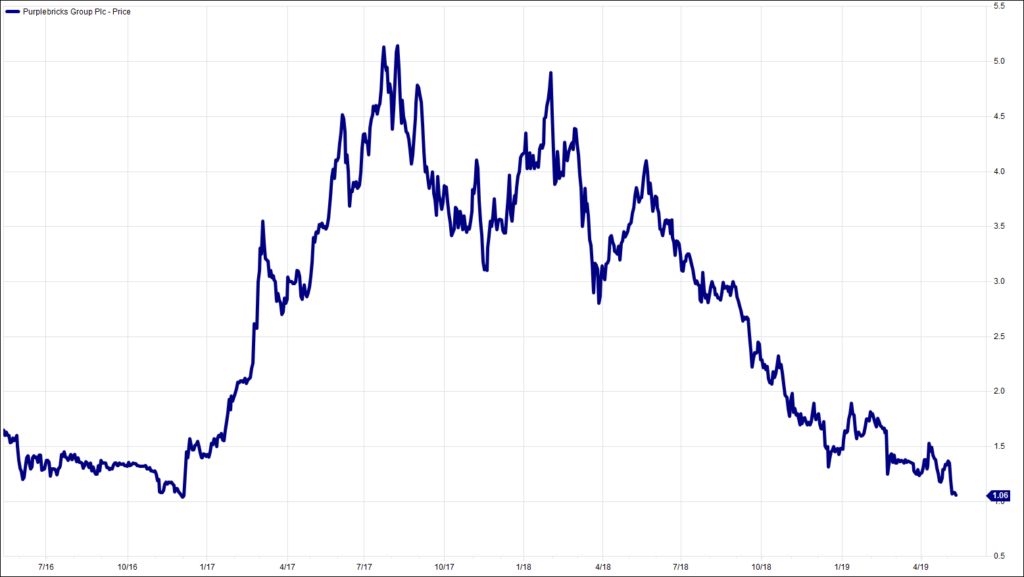 HA804/211
All charts and data sourced from FactSet