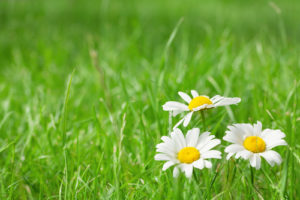 Let me begin by setting everyone’s minds at rest. I had to go into the office last week to collect my chair. Few are anticipating a quick return to the way we were; I am sure that many of us working at home for a prolonged period for the first time have found out the hard way how important it is to have correct keyboard posture.

Now not only am I sitting better as I type to you all on a Monday morning, but I also have my dictionaries back. And my Fowler’s. And The Economist Style Guide, the Oxford Guide to Plain English and the Oxford A-Z of Grammar and Punctuation. Regrettably the Oxford Guides do not yet cover acceptable uses of emoticons, but I believe the accepted thing to do at this point is to type a colon and a bracket, and thus to create a punctuated smiley face.

May was a decent enough month for financial markets. Bond yields are anchored at or near their low points, while equities continued their remarkable recoveries. Yet again, this has been led by the United States; the MSCI USA Index rose by over 8%, broadly mirroring the performance of an Index with which you are likely to be more familiar but which we are not licenced to cite.

It somehow feels wrong to be miserable on such a glorious June morning, but the rises in equity markets are appearing to be at increasing odds with reality. The UK government is giving a second wave of Covid infection every chance with its effective abandonment of lockdown. The rules are not so much relaxed as propelled out of the window with a Dominic Cummings-shaped weight attached.

This is not only manifest in the swarms buzzing on the beaches over the weekend, but also the apparent ghastly misunderstanding of the risks of re-opening schools. The issue is not that of infection of the very young – who we know to be highly tolerant of Covid – but is that of their likelihood of infecting parents and teachers whilst asymptomatic. As a very quick tangent here: on the issue of testing, and the number of tests, it came as a surprise to me to learn that an oral and nasal swab on the same person counts as two tests. Government statistics, eh?

We need to come back to the United States, and the riots. It is probably a surprise that these have taken so long to start. The combination of lockdown and these long-simmering issues were always likely to explode at some stage. How long will this now last? Ordinarily one might expect that the worst would already have passed. This time, we have a president intent on pouring fuel on the fires, presumably with the intent of garnering votes. There is no evidence that George Wallace ever said ‘when the looting starts, the shooting starts’; the point is that he is widely believed to have done so and Mr Trump’s use of the phrase was either quite poorly judged or else was deliberately provocative.

Friday’s release of the monthly US jobless data is expected to show that another seven million Americans lost their jobs in May, to add to the twenty one million in March and April. This is likely to be under-reporting the picture: if we tot up the weekly increases in jobless claims since the start of the crisis, we get to a total of close to forty million. That is for all intents and purposes, 25% of the workforce. One could plumb Roget for hours for adjectives to describe that, without adding anything to the stark reality of the plain numbers.

Here in the UK, we have no way of gauging quite how severe our own issues are. The furlough scheme hides all this under a cloak worthy of Dracula. The government is already baulking at the cost of furlough of approximately £10bn per month. Jobseeker’s Allowance pays a maximum of £74.35 a week; unless one has the misfortune to be aged 24 or younger, in which case the allowance is a less than princely £58.90 per week. The furlough cap is a well-publicized £2,500 a month.

Businesses are already laying off staff on furlough. It is cheaper and allows them to move on to a leaner and more remote, online and socially-distanced future. A future that in many cases involves employing notably fewer staff. The economy is going to change, is already changing, at a pace that is breath-taking. For many, this is going to be a process of considerable personal pain.

Congratulations to everyone who knew that a Dominic Cummings is a long drive, out of bounds but incurring no penalty. Today, we go back to 1973: “Well we don’t understand why you called in the National Guard, When Uncle Sam is the one who belongs in the exercise yard” Spot the song? 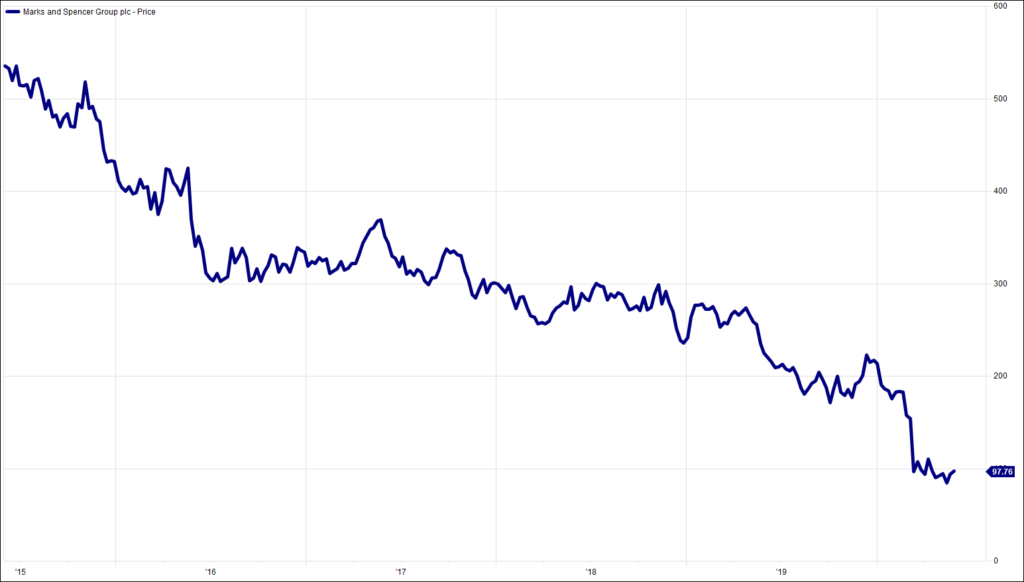 HA804/257
All charts and data sourced from FactSet