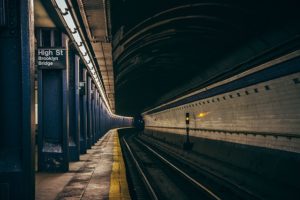 Were one to make a list of the most tedious things in the world, it is likely that Donald Trump, Brexit, British politics and trade wars would feature. Well, that’s this week’s Innovation stuffed then.

This might just be residual grumpiness and fatigue after attending a family funeral in Ireland last week, but this morning it looks as if Steve Lowe and Alan McArthur have a point (Little, Brown Book Group 2005, £9.99 from Amazon). On the day we welcome the democratically elected President of the United States to our still green and occasionally pleasant land, it is though all too easy to play the role of the middle-aged curmudgeon. No, let us instead dust off our avowed intent to be forever optimistic.

President Trump’s visit will be over in the blink of an eye. He is here in Europe for D-Day and a reminder that America not only forged the post-WWII order, but will continue to do so to the best of his ability. That may jar many people’s cosy sensitivities, but it is not necessarily a bad thing.

My apologies, I wasn’t supposed to even mention the President. This is the first week of June. The start of each month is the busiest and most important time for those of us who get excited by monthly economic statistics. Between now and Friday we shall have pondered a panorama of Purchasing Managers’ Indices, scoured surveys by the Institute of Supply Management and nodded nonchalantly at the non-farm payrolls.

We know already what the conclusions are going to be. There will be good bits and bad bits. And that, surprisingly, is very important. This is a repetitive theme: markets over-react to almost everything. There are too many participants with nothing to do except to try to prove that the world is either terribly good or about to dissolve into a crisis even more unspeakable than the last unspeakable crisis.

Equally, there are too many participants with little to do except listen to the prophets. And listen they must, because within the next twelve weeks (or however long one thinks a quarter of the year is), they must report on their skills, or bad luck, to their clients. We must all explain why we have beaten or lagged our peers. Why those reporting better performance have taken too much risk, or conversely why markets have started to appreciate the value in one’s own holdings.

Prior to last week’s funeral, I was able to spend rare ‘quality’ time with one of my cousins. My uncle had succumbed to pancreatic cancer the previous weekend. As is probably usual with families, we were both a little out of date with each other’s most recent career moves. Anyway, so it turns out, said cousin is now runs the European arm of a moderately-sized American fund management business. It is an unglamorous role, consisting primarily of reassuring the Central Bank of Ireland that everything is tickety-boo, internal-wise. Apparently, and here is some good news (sort of), the Central Bank of Ireland is very switched on and asks exactly the right uncomfortable questions that an informed regulator should be asking.

Cousin’s business is doing ok, thank you for asking. Cousin is CIO as well as CEO: that is a lot of c’s and o’s, and a lot of meetings. The firm is an active manager, but is going through some existential navel-gazing as to whether or not it needs to adapt its outlook on life. That is indeed healthy, and took us onto the rather interesting (or so it seemed, probably Murphy’s inspired) topic of whether fund managers are really any good at picking stocks? Or is it instead the case that some people just get lucky, sometimes for quite a long time, but that luck will eventually catch up with them?

No, I am not going to attempt to answer that at all. It is though a genuinely fascinating argument to have (assuming that the majority of the specialist readership of this column does have an interest in financial matters). And no, having the argument does not necessitate a preference for either active or passive. Just as Napoleon wished for lucky generals, so active management will always be able to provide funds that ‘add value’. Is it skill or judgement? Does it even matter?

Global markets are in a bit of a grump. Bond yields are too low for comfort and Trump keeps tweeting. We have been here before. The most likely is that it will all get a bit worse yet and then we shall all move on, beating ourselves up for missing the buying opportunity.

Well done to Ali and others who were humming along to ABC last time. Today, please just simply spot where this week’s title comes from. 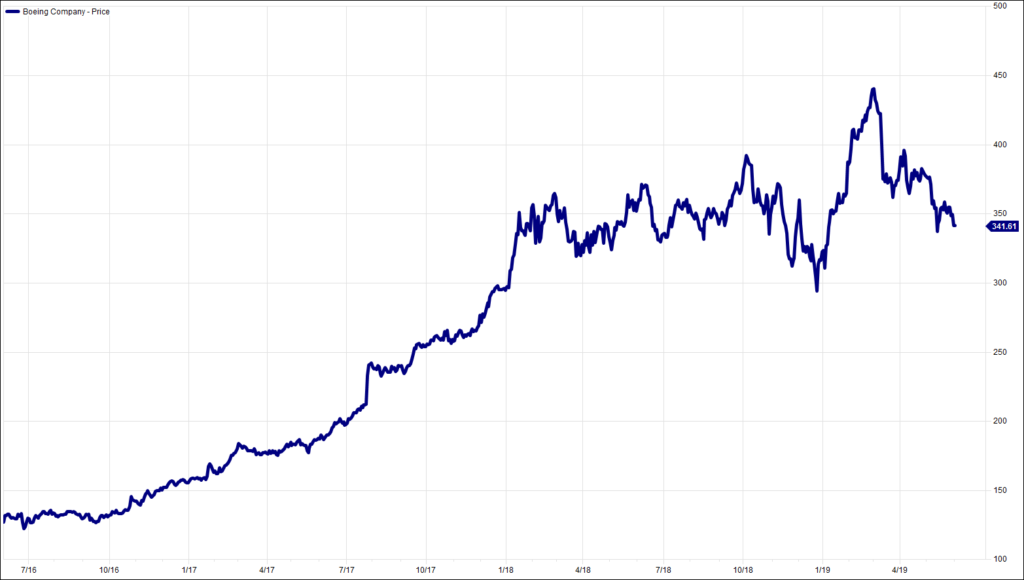 HA804/213
All charts and data sourced from FactSet