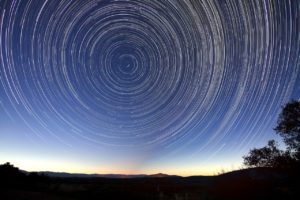 It is that week of the year in which I am a year older. It is of course a truism that the speed of progress between cradle and grave accelerates the closer one is to the latter. Einstein had some thoughts about this observation, most of which make my head hurt. Nonetheless, it appears to me that I am hurtling through the space-time continuum at a pace that has become alarming.

It is also a truism that the financial industry goes round in circles. There was a certain inevitability to this morning’s news that Lloyds Bank is set to hire 700 advisers to help it sell its wares. All of us of a certain age remember that this is how things used to be. Customers of the banks were sold bank financial products. They tended to be not terribly good, but were at least better than nothing.

Thirty years of regulation, no matter how well intentioned, as we know created the phenomenon known as the ‘advice gap’. The obvious way to fix this has always been to allow the reinvention of the doorstep salesman, the Man from the Pru. Lloyds looks to have taken up the mantle, and good luck to them.

Everyone else will now follow suit. Lloyds has the advantage in now having the in-house investment expertise to underlie a product range. The others will now presumably do likewise, buying asset managers and hiring sales teams and advisers. One for all and all for one. Does anyone else remember the rush to buy estate agencies? And the Gadarene need to buy merchant banks in the aftermath of big bang? Where one goes, the rest will surely follow. As the Average White Band suggested all those years ago, let’s go round again.

If there has been one outstanding feature of our Roadshows over the past fortnight, it is the extraordinary indifference to you-know-what. Not even Donald Tusk’s citing of eternal damnation could raise the faintest interest in what has become an issue of brain-numbing tediousness.

This in itself is illuminating. Businesses have started to ‘get on with it’. The occupants of the ISS prove that to spend too long in limbo risks damaging one’s faculties. We have started to see some hatches being battened. This is a euphemism for job losses. And hence this morning’s news that UK GDP dropped off a cliff in December.

Part of what we are seeing is doubtless the use of you-know-what as the excuse for previous shortcomings. Part is also related to structural change, with the auto industry being the standout example. Part is also without doubt attributable to contingency planning for the next six months.

The longer-term picture though is potentially better. With business seeming to be preparing for a sticky outcome, so the potential grows for something rather better to come from anything other than No Deal. This is what underlies our conviction that whatever happens with you-know-what, there are cheap assets in the UK. And that many will look back on early 2019 and wonder how they were so blinded by the short-term as to have missed the opportunities presented on a silver salver.

Markets though have gone too far too fast. A month of Central Banks hand-feeding the baying pack caviar and foie gras has left equities stretched on the upside and bond yields looking paltry. As I type, the 10 year yields in the UK and Germany are a mere 1.18% and 0.10% respectively. The Swiss yield is again below zero. The US 10 year yield is 2.65%, having been above 3.2% back in November. The S&P 500 Index is 15% up from its Christmas trough.

It is a time for patience. We want to buy the dips, a tactic that logically ought to preclude chasing the rallies. Both equities and bonds look to us to have been given an artificial boost by a coordinated campaign by the Central Banks, intent on calming everybody down. They have succeeded spectacularly well. There is though ample opportunity for 2019 to keep delivering value opportunities.

That of course is another euphemism, avoiding saying that it is inevitable that there should be another big market wobble coming along. Cause? Unknown. Inevitability? Nailed on, and probably to trigger 10% drop reports the next time everyone is on holiday – so around Easter. I add hastily that none of that is in any way a prediction.

It seems few knew that the crown jewels were allegedly kept in safe custody in Chard during the War. Today we return to lyrics: please complete the 1977 sequence, 2,4,6,8 – ? And for a bonus: what comes after 3,5,7,9? 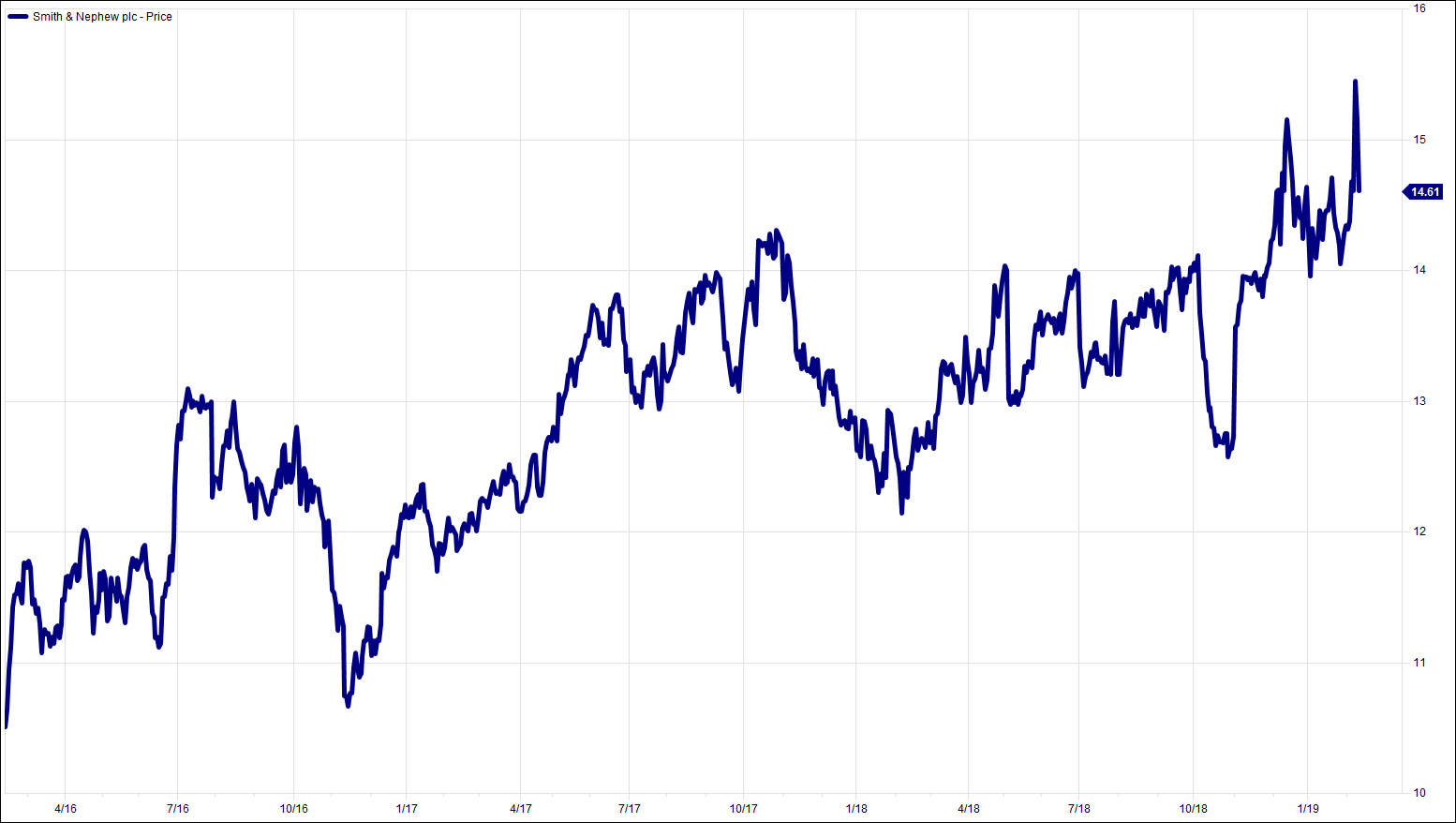 HA804/204
All charts and data sourced from FactSet