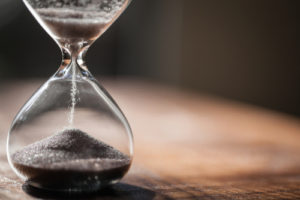 Readers will be familiar with my regular attempts to disguise my fear of the rate at which I am ageing by appearing to celebrate past times behind. Today, I proudly boast that I passed my Latin O-Level (first go) in the same year as the Iranian revolution and the introduction of the ironically named Happy Meal.

My Latin teacher was a genuinely terrifying man by the name of Dr Christopher Stace. Think Snape, and then make it eight times scarier. I met him again on a train many years later and learned that the impressions of a fourteen year old can be terribly wrong: he was utterly charming.

I am waffling. I am merely setting the scene for a non sequitur of monumental proportions. Let me quote from last week’s press release from the Federal Open Markets Committee: “Information received…indicates that the labor market remains strong and that economic activity has been rising at a moderate rate. Job gains have been solid, on average, in recent months and the unemployment rate has remained low.”

So quite how do we get from that piece of benign scene-setting to “the Committee decided to lower the target range for the federal funds rate”? It is quite a challenge. The official explanation of this apparently dislocated logic is “the implications of global developments”.

To financial markets that, arguably, long ago gave up on the relevance of valuation, this is music to the ears of the converted. The markets are driven by narrative, by smoke, mirrors and stories as tall as the Burj Khalifa.

It is not the toughest job of the week to explain why the S&P 500 Index is trading at its highest level ever. The Fed has cut, China is about to sign a trade deal, company earnings growth could be worse, Google has a quantum computer, al Baghdadi is dead and Washington won the World Series. What, as they say, can possibly go wrong?

The flotation of the world’s largest company is not something that we should allow to pass by without a superficial soundbite or three. The float has been dragging on for an eternity, but it does at last look as if Saudi is going to start flogging off the family silver.

The potential riches of Aramco are such that you will remember the London Stock Exchange changed its listing rules in order to allow companies run by foreign governments. Saudi is not going to let that sort of power go, and has duly said that they will float in Riyadh; and that everyone else in the world can keep asking for the carrot of the second, third, and fourth tranches. It is so transparent.

What does it tell us that the world’s second largest owner of oil reserves (remember Venezuela has the most) is starting to sell the state oil company? Does Saudi altruistically wish to share its riches with foreign investors? Maybe it does.

There are alternative theories, with which you will all hopefully be familiar. The majority of these are based on the much-cited words of arguably the most famous oil man ever, the erstwhile Saudi Oil Minister, Sheik Yamani. No one is quite sure when he first said it, nor the precise quote, but that does not matter. His point was: that just as the Stone Age did not end because we ran out of stones, so the oil era will end not from a lack of the sticky stuff, but because we find a better way of creating power.

It is possible to argue that the flotation of the first teeny tranche of Aramco is Saudi’s admission that it has to do something different. It is partly decarbonization and partly that the costs of creating power from non-hydrocarbon sources are falling dramatically; to the point where it makes simple economic sense, let alone climate sense, to invest into alternative, renewable power.

It would be nice to think that this was the logic behind the government’s weekend decision to mothball fracking in the UK. If it was, I missed it, drowned out by the risks of earthquakes in marginal constituencies. Allegedly.

Congratulations to those who spotted Reggie Maudling’s handover to Jim Callaghan from 1964. Something slightly more up to date this morning: what were John Cleese’s three basic differences between ‘we British and you Americans’? 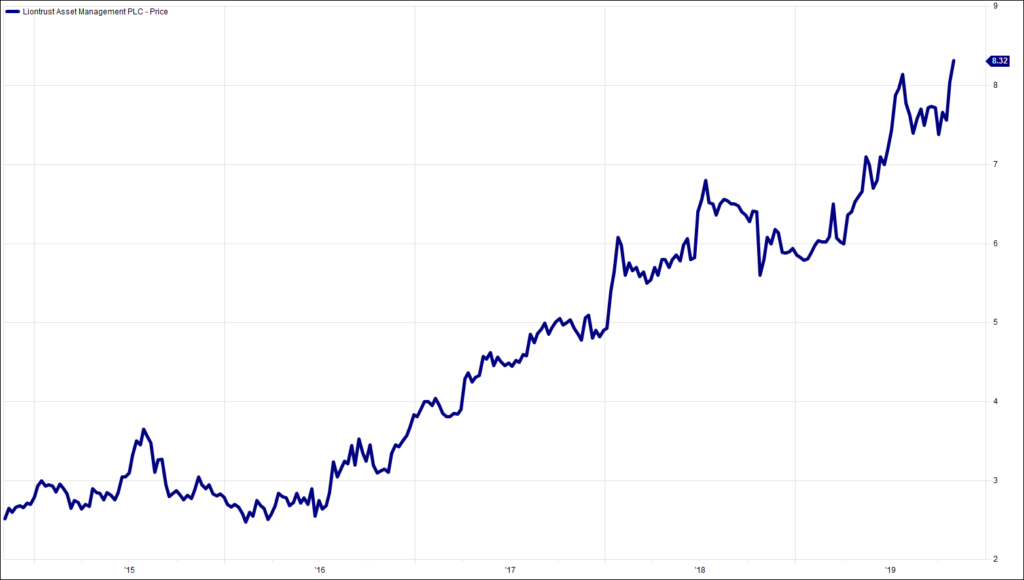 HA804/234
All charts and data sourced from FactSet