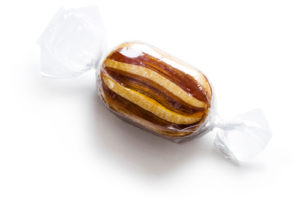 Are you sitting comfortably? Then I shall begin. 2019, eh? Who saw that coming? You could knock me darn with a fevva. What a year.

Anyone for efficient market theory? The S&P 500 Index, according to S&P/Dow Jones Indices, is up 26.4% so far this year. Assuming that the bellwether of global equity must necessarily be efficiently valued, then the world is a better place than a year ago by a factor of a quarter.

It seems almost blasé to mention that thanks to all those overvalued technology stocks that no one wanted to buy any more, the NASDAQ Composite Index has risen more than 31%. Remember Apple? The share price of the ex-growth maker of over-priced and under-specced smart phones has gone up a jaw-trembling 74% since you last sang Auld Lang Syne and decided that this is definitely the last time that we are going out at New Year.

OK, I am being slightly disingenuous. I know. The last quarter of 2018 was miserable; everyone believed the world was plummeting into recession like a sheep from a tree. Equities were tumbling, the bull market was over. The US 10 year treasury yield was over 3%, inflation was coming, the Fed was behind the curve. The trade wars were picking up rhetoric, Brexit was going to be a disaster, China was heading into a ‘hard landing’ (one where it is difficult to find the door to the bathroom?), Europe was over and done with, finito, kaput.

Here I come to this week’s titular reference. Blackadderophiles will already have spotted my citing of the eponymous Captain’s explanation of the Great War. For those of a slightly different vintage, allow me to explain. The argument ran that the creation of an alliance between the British, French and Russians would counteract the opposing combination of Germany and Austro-Hungary, whereby there could never be another war.

To quote the script: “There was one tiny flaw in the plan…It was b******s.” Precisely the same logic applies to the consensus explanatory narrative of late 2018. A year’s hindsight allows us to see that it was, indeed, b******s.

This is an important thought to hold. It is a reasonable enough tactic to take the accepted wisdoms of the financial markets at any given time and to assume that these are wrong. Using ‘wrong’ reduces the number of asterisks in this article and may appease those who have to sign this off as being suitable before it dings into your inbox.

I don’t mean to be humbuggish. Au contraire. I may dislike this time of year with a passion, but I am really not a professional Grinch. So it is really nothing to do with humbug and everything to do with healthy skepticism that I argue we should take the current market euphoria with a big pinch of salt.

In the shorter-term, markets are congenitally lazy. You will all be familiar with arguments around paths of least resistance; that is good, as these are important. Despite all the well-intentioned change in regulation, the ‘sell side’ is still predicated on getting the ‘buy side’ to deal. Brokers will tell fund managers what they want to hear. Preaching to the converted is de rigueur.

Brexit and the trade wars are yesterday’s news. Corbyn has been routed. The Fed believes it may never have to change American interest rates again (my interpretation, they may not have actually said this yet). Yield curves are normal, economic data is slowly ticking better. It is very easy to make up positive investment spin at the moment.

This is not to say that the spin is necessarily wrong. There is no doubt that sentiment has taken a sharp turn for the better. The mere belief that America and China can kiss and make up, or that Boris will mount his charger and lead us to the city of gold that lies in the deep distance, is enough to spray WD40 on the cogs of commerce. Houses will be sold, cars bought, windows replaced, cava quaffed. It is just that in one’s enjoyment of the moment, we should remember its randomness and the near certainty that almost all of the arguments currently being purported will prove to be worthy of a row of asterisks.

Finally, a plug for our January roadshows. We would love to see you at one of our gigs (link here). Please contact Jill to book in.

It is so long since we did the Knights of the Round Table, but well done to those who spotted it. Today, it is not Christmassy in the slightest, but what was the name of the village chief in the Asterix cartoons? 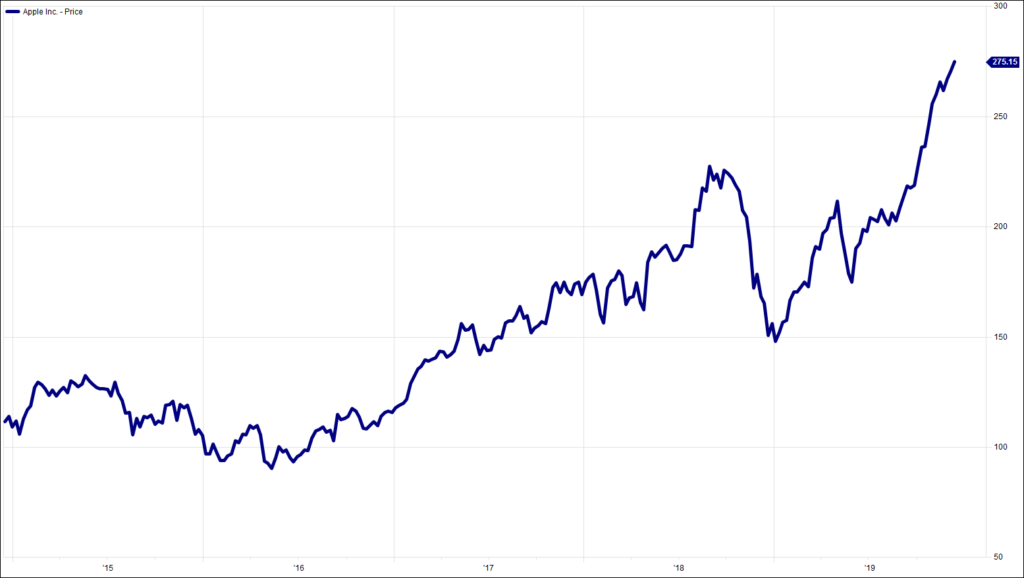 HA804/237
All charts and data sourced from FactSet