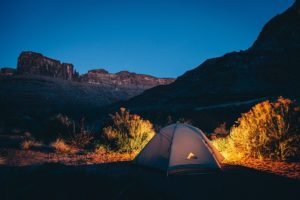 Does 26th August 2014 resonate with anyone? Or maybe 2nd February1998? You are forgiven for not having committed either date to the memory banks. At the time of the former you may have been trying to stop humming the impossibly annoying Budapest. The latter is forever tarnished by Celine Dion screeching about her heart going on.

These were the days that the S&P first breached its previous two thousand point levels. SPK and SP2K, as it were. Today may just be the day that we get SP3K for the first time. We got within a gnat’s kneecap last week before epistaxis and Independence Day got in the way. If not today, then maybe tomorrow.

So the S&P 500, the world’s premier equity index, has put on 50% in under five years. That is mighty impressive by anyone’s standard. Even more so when you can eliminate the argument that it was still recovering from the Great Financial Crisis: the index had already tripled since its March 2009 low point.

Five years is a decent stretch. It is 20 quarterly valuations, four annual review meetings, it is the supposed time between general elections and a full year longer than the term of an American president. It has been a truly golden era for investors.

Hands up everyone who remembers predicting at that time that the post-GFC bull market would run for another five years? Or that the UK 10 year gilt yield was an outstanding bargain at 2.5%? If you haven’t looked for a while, that yield is now a mind-bending 0.7%.

How does one now explain prospects for the next five years to a potential new investor? Is it fair and reasonable to use the last five, or ten years to illustrate how investments have performed?

There are no easy answers. How did we all argue this five years ago? It was probably along the lines of markets had already performed well and you shouldn’t expect the same again, although with a bit of luck it should all be ok for a while longer yet. Especially if you invest sensibly with us as we are a safe pair of hands and won’t do anything silly. (‘We’ and ‘us’ are generic to everybody and not a reference to Hawksmoor).

On we go. The US payrolls were strong last week and now the scribblers are saying there is less chance of the Fed cutting rates. DT is saying that the Fed is doing more damage to the economy than when Mars attacks. This is all noise. The reality is that we have (arguably) secular low inflation and by far the most likely scenario is that interest rates – globally – will change very little. The noise around the Fed will come and go, but in the long-run will make very little difference.

Watching bond yields is akin to a lesson in radioactivity and infinity. How many times can yields halve? Quite a lot, of course. The difference with yields though is that they are not floored at zero. The German 10 year bund yield, for example, is resolutely negative. Could we have negative gilt yields? Yes, of course we could. And for everyone who, with strong justification, says the concept is more absurd than an oozlum bird, that is precisely what we would all have said if anyone had suggested that we have a 0.7% yield when faced with the choice of a No Deal Brexit or Jeremy Corbyn.

The fourth quarter of 2018 taught us that we are on a bumpy journey. We are due another bone-shaker. The nature of all these will be that they feel like the end of the world. Worse even than that, maybe even the end of the bull market.

One of the companies in our AIM Service, Telford Homes, last week agreed to be bought at what looks a pretty low price. Telford is London-centric, and the latest Nationwide House Price Index says that London and South East markets are the weakest in the UK. The implosion of Deutsche Bank is not going to help that. Nor is the pre-Brexit exodus to Europe of so many others in the City. What would happen if we add a post-Corbyn brain drain into the mix? There is quite a lot of pressure on Boris to turn this around.

Last week flushed out an encouraging number of Wombles fans. Today: Drooper, Fleegle, Snork and who? 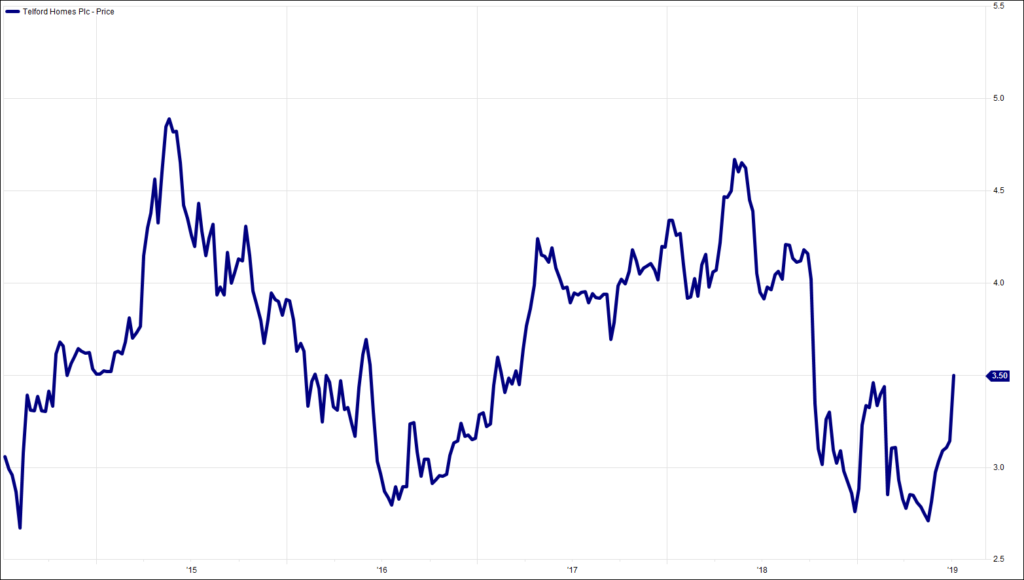 HA804/218
All charts and data sourced from FactSet