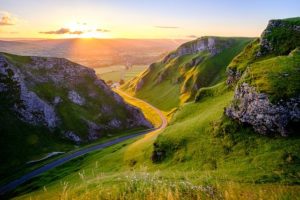 This morning everyone is invited to a flight of fantasy. Imagine, if you will, that you are the owner of a DeLorean motor car, fitted with a flux capacitor, and that your jaunt along the deserted English highways is at a speed approaching 88 miles per hour, Christopher Lloyd by your side. Whoosh.

We have travelled back in time by a whole year. What would your reaction be if some investment clever clogs suggested that in a year’s time the American economy would have shrunk by a third, but that the stock market would be 10% or so higher? It is so far off the scale of credible scenarios that you would doubt the sanity of anyone suggesting such a thing. One might suspect the influence of naturally growing hallucinogenic fungi.

It may help to move the question to the present day. How likely is it that if the US economy shrank by another third, the equity market would be another 10% higher? It is a temptation to think that the experience of the last six months teaches that anything is possible, given enough money. It is, though, something we must resist with Jobian determination.

Last week the first official guess at the performance of the US economy in the second quarter was that it shrank by, give or take, a third. That is what we call in econojargon ‘bonkers’. The Federal Reserve Bank told us all that we face the worst economic crisis of our lifetimes. It is a curious understanding of time, the Fed suggesting that this is something that may happen in the future, rather than it being right here, right now.

The worsening of COVID around the world appears to be giving some blatantly obvious lessons. Lockdown works in controlling the spread. Works very well, in fact. The trouble is that until the incidence of the virus is nil, it is going to spread again as soon as controls are lifted. Authorities have lifted controls as the natural response to the economic catastrophe that has been created, and the infection rates are duly on the rise again. Hence, we have as Boris calls it, a squeeze on the brakes. And in his defence, this is exactly what he said would happen in early May, telling us that the government would not hesitate to put on the brakes if needed.

We are getting a strong message of where we are heading over the late summer and autumn. Almost everyone wants to see economies improving. The direction of travel is to ease restrictions whenever possible. But authorities have learned lessons and will be easing with much greater caution than we have seen over the past couple of months. Some of the measures being flown as kites at the moment should be very worrying: schools only opening if pubs close, over-50s being required to shield.

Equity markets, in our view, are not expecting this. They have been looking to more easing of restrictions and more support from governments and Central Banks. The bond markets tell a different story. The yield on UK gilts is currently negative out to a maturity in eight years’ time. The yield on the ten year gilt is one tenth of one percent.

The US and UK equity markets are telling the same story, but in very different ways. The US, so dominated by so few companies, is saying that these leaders are only going to become stronger and stronger. Here, the share prices of the banks are at, in round numbers, the same levels as the worst of the Great Financial Crisis. Royal Dutch Shell, still the second largest company in the UK, is the same price as 1996.

In the Great Financial Crisis of 2007-09 it was possible to see the end game. The fear was the collapse of the banks, and the banking system; the cure was clear, what was needed was the willingness of those involved to find the money. Necessity mothered the cure. COVID also has the required way out. It is the vaccine. The alternative is the less palatable option of governments caring less about death rates. But unlike the bank bail outs, the vaccine cannot be conjured from Wall Street and the printing presses. It requires science.

It is the rumours on the vaccines that will determine how stock prices behave in the coming months. There will be lurches from euphoria to despair, and hopefully back again. We have been through the easy part of the stock market recovery. The rest of the year is shaping up to be very bumpy.

We were on safe ground with Billy Joel last week, though Sergeant O’Leary was the answer we were after. Today: he left us last week, but whose legacy includes some famous ornithology and the line “got me so blind I can’t see”? 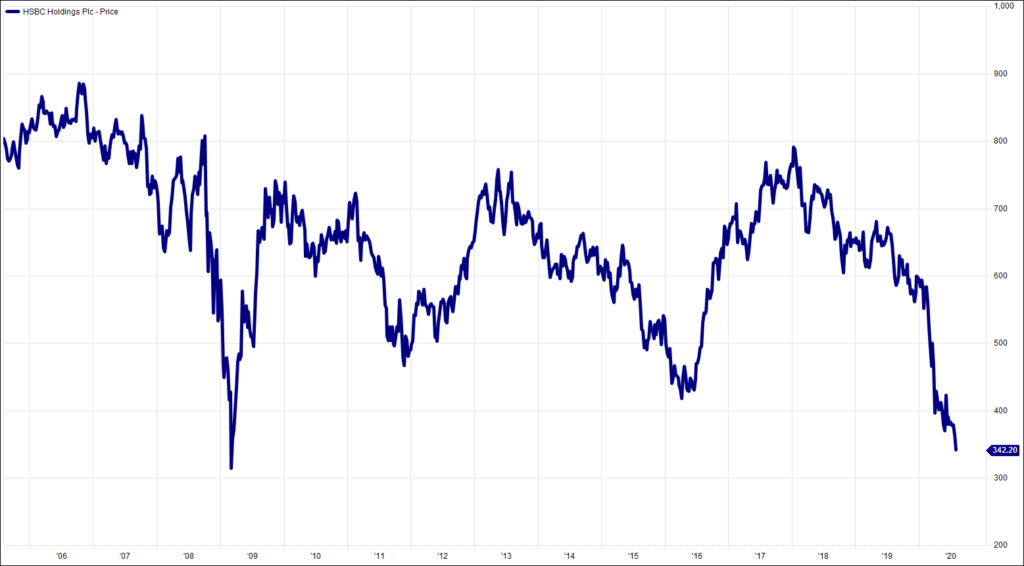 HA804/266
All charts and data sourced from FactSet