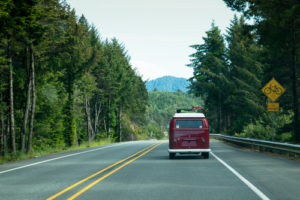 It is a grey and grizzly Monday morning. One of the many golden rules of writing investment blogs is never to alliterate the letter ‘g’. Kipling has had the copyright on this since 1902. And ‘the great grey-green greasy Tamar’ just does not work quite as well. Or at all, to be honest.

It is a given that my holidays and Hawksmoor’s roadshows will coincide with a market ‘event’. So, as we were jollily training over to Norfolk last Wednesday with our sandwiches and lashings of ginger beer, equity markets duly took a baarf.

Readers will know that this column maintains a degree of skepticism about the attribution of most market moves. I spent much of last Wednesday evening and Thursday morning scouring the papers, tinterweb and brokers’ comments to try to understand why it was that global equity had so dramatically become 3% cheaper. I am still scouring.

The giveaway that nobody knows is when the explanations are multiple. It is the same when hearing the excuse of why someone failed to turn up for a drink, or dinner, or meeting. “I wasn’t feeling well and we had to take the gerbil to the vet”. We know that would be a porky pie, and that the real reason was “I don’t like you very much and couldn’t be bothered”.

So when a big market event is blamed on any combination of the manufacturing data, Trump, Hong Kong, the trade wars, Brexit, the oil price, the yield curve and the weather, you know that no one actually knows. It was, as Frank Sinatra sang, just one of those things.

Everyone knows that market events do just happen, that they are inevitable and unavoidable. It is also probably fair to suggest that they have taken on even greater import in this post-MiFID world in which we’re living. The natural cut and thrust, the ebbs and flows, the swings and roundabouts, all bear the threat of having to write 10% drop letters to clients. It is akin to writing to someone if there is more than 3 inches of rain in a month to see if they want to move house and go somewhere drier.

But thank you to everyone who came along to the opening week of our roadshows. It was lovely to see you all and we hope that it was proper use of your valuable time. This week we trip along to Taunton, Bath, Bournemouth and Hook. If anyone is unable to resist the last minute temptation to come along, please let Jill know as soon as possible.

This will be another windy week. As much as I have tried to pooh-pooh last Wednesday as a one orf, the chances are that it isn’t. The impeachment case against Trump is growing and any increase in potential fortunes of the Democrats is going to be taken poorly. Equally, there is a growing conviction that we are all heading to recession and markets are looking for evidence to support their pre-determined conclusion. Thus everyone clenched their gluteus maxima when they saw the US Manufacturing ISM, but chose to ignore the inconvenience of the sister PMI Survey rising to a five month high.

We have always believed that companies are more reliable indicators of the state of the world than economic data. This does not mean that we necessarily always believe it – bad management can be easily passed off as weak end markets. But we do listen.

There is little doubt that Brexit has, quite recently, caused many to hit the pause button. The escalation of the possibility of No Deal, with the accompanying Yellowhammer guide book, is undoubtedly making people wait and see. Why buy, build or invest now? It may be 10% cheaper in a week/month.

It is a two-edged sword. The brightness on this drizzly Monday morning is that there is tremendous built up demand, once we finally get over the line. Lest anyone thinks I have the slightest bias, this includes No Deal. Both Deal and No Deal are merely starting points for years (decades) of negotiations. The difference is that with one of them, our ports will clog up for a while until we work out the best way to take the warfarin. Once we have a decision, houses will sell, projects will be funded, orders will be placed. The statement of the obvious is that we need to get a move on. Just ask SIG. 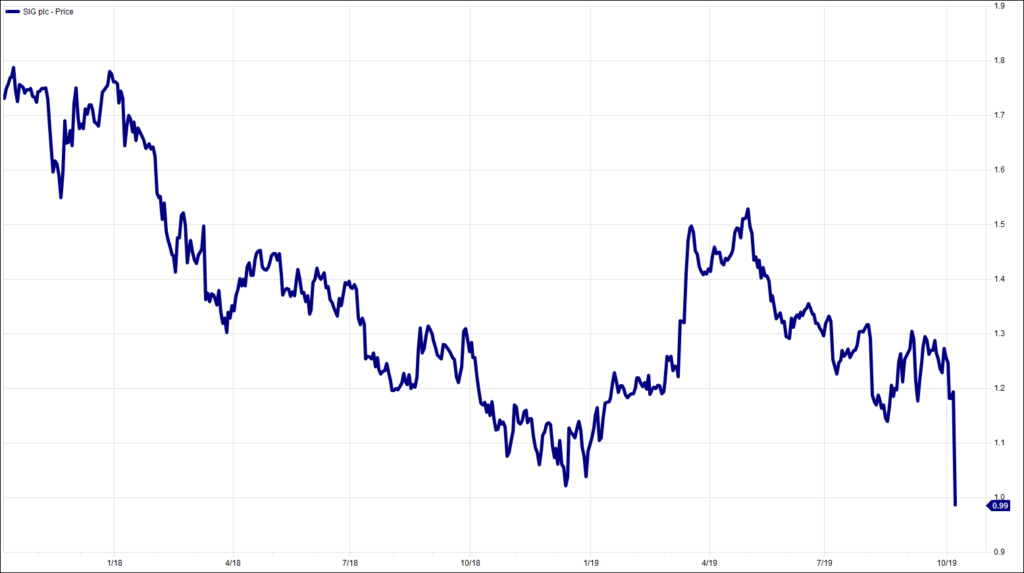 HA804/230
All charts and data sourced from FactSet