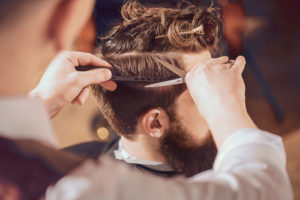 Well that was a manic weekend. Saturday’s dank and miserable washout metamorphosed into a glorious day yesterday. Except, I guess, for Wales.

This column perhaps has a tendency to be lazy on a Monday morning. It is easy to type a few soundbites about the day’s, or the weekend’s, headlines without, maybe, a great deal of insight or value. The same topics keep on flowing: Brexit, Woodford, Trump, trade wars, Greta and the climate, bond yields, US interest rates, China, sometimes even company earnings.

It can feel as if we are on the proverbial treadmill. I have to take that on trust, as I have never actually been on, or in, one. The point though is that the same issues come up week after week, without there really being anything new to say about it all.

So, today we know everyone in British politics continues to flounce around to everyone else’s infuriation. The big hope for investors is that Corbyn’s Labour Party is in such a shambles that, despite everything, Boris wins a working majority, as and when the election ever happens. Whatever the colour of the rosette on one’s political mast, markets would love it.

And we know that Woodford’s business has been very profitable, while it lasted. We could now repeat last week’s message that this is the inherent risk of investing with a star manager: they have the opportunity to sit on their investors’ vast wealth and pay themselves huge fees for doing as little as possible, other than proclaiming how brilliant they are. Ah, I think I have just repeated last week.

And it is about time that those who peddled this scandal with their ‘best buy’ lists explained whether they were simply incompetent, or if there were darker forces at work. It is one or the other, and we deserve to know. The whole issue of what is and what is not advice is largely a red herring. The point is that we need to know why such an obviously awful fund was so mis-labelled as a ‘best buy’.

The routine business this week is mostly American, and mostly on Wednesday. What might have been Brexit Eve delivers the first guess of GDP growth in the United States in the third quarter, plus the Federal Reserve’s latest decision about interest rates.

The former is expected to be a perfectly respectable 1.7%, which might be at odds with the widespread conviction that the fed funds rate will be cut again. The point is that the third quarter has already gone and Wednesday’s number actually doesn’t matter. As we get further into the three monthly company reporting season, it is becoming more apparent that growth, globally, has weakened over the summer and into the autumn.

We have always argued, I hope, that we place far greater importance on the word of real businesses, rather than those charged with explaining and predicting economic numbers. And as much as we might wish to try to ignore what is being said, over the past fortnight there has been an obvious increase in the number of companies saying that things have been a bit tougher than they had budgeted. Markets want the Fed to cut and it will be a considerable disappointment if it doesn’t happen.

For those who wish to believe that the relative levels of the yields on the US two year and ten year treasuries predict the likelihood of a recession, the US curve is currently 19 basis points positive. That should be a good sign. Bond yields are starting to rise, not because there is a new fear of inflation, but much more that the fear of recession is fading. It’s not been ‘one and done’, or ‘two and through’, but it looks like it is ‘three and we’re free’. Yes, I made that bit up. As far as I know there is no corny rhyme to go with the third move in interest rates.

To use a question asked by Nick Hayward, where does it go from here? Soon the Fed will be on hold, Brexit will be sorted, Boris will have a majority, the US-China spat will be settled, yield curves will be reassuringly concave, Daesh a monster of the past and Woodford long-forgotten. What, then, will fill our Monday mornings?

Well done to those who worked out last week’s subtle promotion of the new Attenborough series and the link of continents. Today, you are probably familiar with the note saying “I’m afraid there is no money”, but who arguably set the precedent with the similar “Sorry to leave it in such a mess, old cock”? 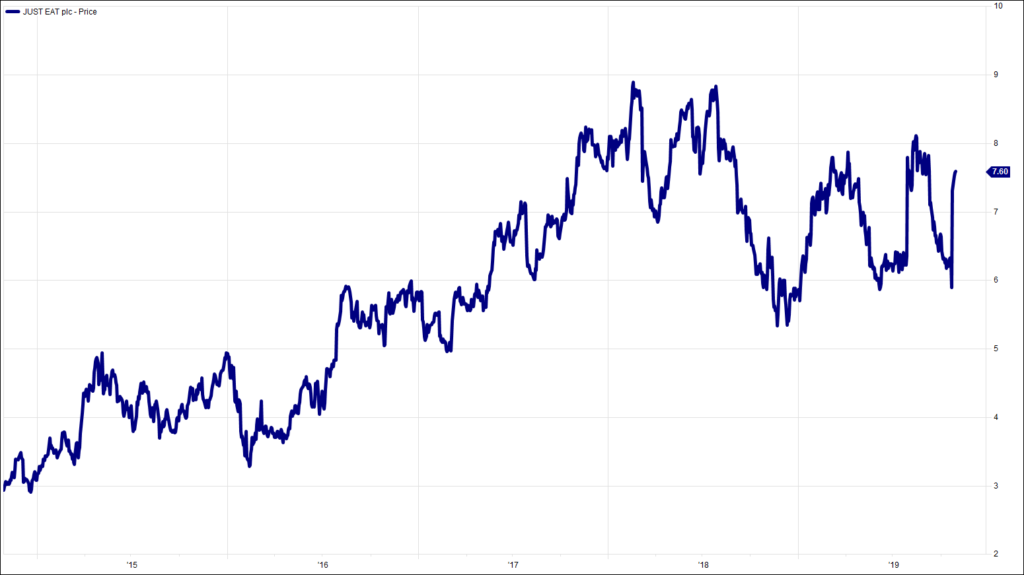 HA804/233
All charts and data sourced from FactSet