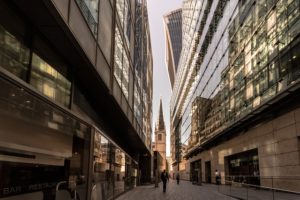 Every six weeks or so I write a column entitled ‘Economic Insight’ for one of the weekly trade magazines. It is partly an exercise in irony, rarely being very economic and certainly lacking in insight. My most recent effort was an attempt to look at Mark Carney’s legacy, concluding that he is more likely to be judged by his escalation of the importance of climate change than by being an unreliable boyfriend.

The Doctor has overseen a period of quite extraordinary economic and monetary stability. Since taking office in July 2013, base rate has varied between 0.25% and 0.75%. To repeat myself, that is a range of 50bps in the best part of six years. The knack has been to do as little as possible.

In contrast, the Doctor has overseen transformational progress in accepting and reacting to climate change. Much of this is simple prudence: a bank must assess its risk of lending to oil businesses, for example, on a number of scenarios, including one in which half of current recoverable reserves become unrecoverable. Insurance businesses must know how many properties are at risk from higher sea levels, or from changes in global storm patterns.

If all of these appear too blatantly obvious to even need mentioning, then good. Only a very short while ago, they were revolutionary. The Bank of England is charged with maintaining financial stability in the UK. What, therefore, are the risks to UK banks if Royal Dutch Shell, for example, argues that only 20% of its proven oil and gas reserves will be viable beyond 2030?

That, of course, is exactly what RDS has already said. And if that is their assumption – that they have 10 years in which to reinvent themselves – what are the risks of lending to those who do not believe in the imminence of decarbonization?

For fairness, the coin has two sides. Which banks are at risk if the world cools? Are any banks over-exposed to funding low carbon energy?

Carney has helped to lead the Task Force on Climate-related Financial Disclosures. The very short history of this is that Carney volunteered to answer a request from the G20 in 2015 for help in understanding the risk of climate change on financial stability.

The end product, thus far, is the means for all companies to disclose their climate risks to capital markets. The intention is that disclosure will create transparency, and that transparency will allow markets to make better informed choices about the allocation of capital.

If this also appears blatantly obvious, even better. But let me quote a couple of short excerpts from the Shell Energy Transition Report (report here): “The Paris Agreement has sent a signal around the world. A new energy system is emerging…The Shell Energy Transition Report sets out why we believe Shell will be resilient to expected changes in the energy system and how our strategy should allow us to thrive as the world transitions to lower-carbon energy.”

Compare and contrast with Exxon’s ‘A View to 2040’ (report here). Without being judgemental in any way, the two reports allow investors to assess the merits and risks of one business that says publically that it has to change, and one that says there will be a long-term role for a caring oil company. Both strategies have their risks. The work of Carney, and others, means that investors have been given the means by which to judge these.

Modesty now ought to prohibit us from even mentioning that Hawksmoor has been nominated as a finalist in the Best Ethical Discretionary Fund Manager category, in the Investment Life and Pensions Moneyfacts Awards. The results are not for ages, but it is strangely warming that our sustainable investment work is achieving national recognition.

Well done to the select band of Steely Dan fans who knew the first lines of Do It Again. Today, a change of decade to the 80s as we go to the long weekend: “When your world is full of strange arrangements and gravity won’t pull you through”. What turns this grey sky to blue? 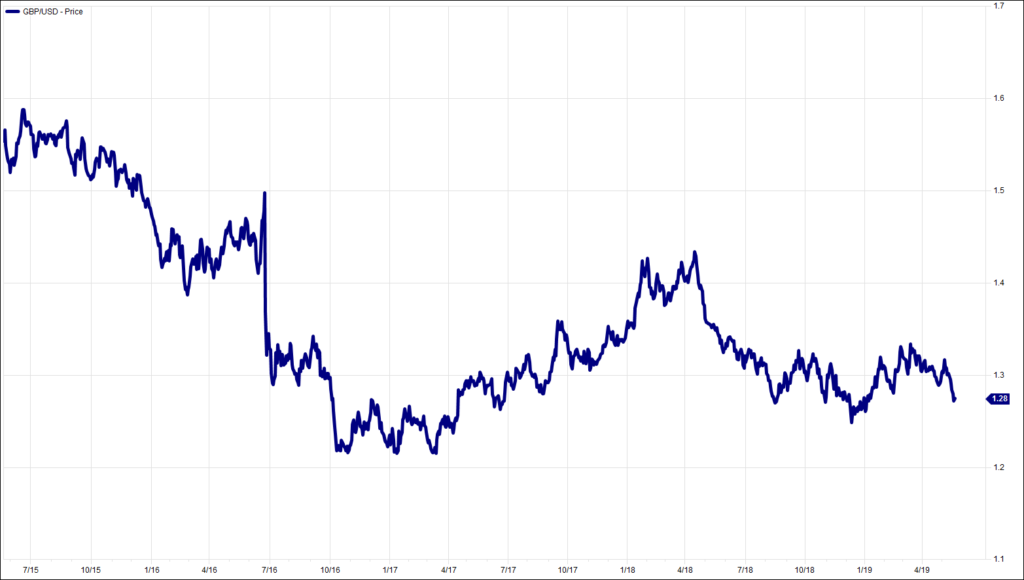 HA804/212
All charts and data sourced from FactSet