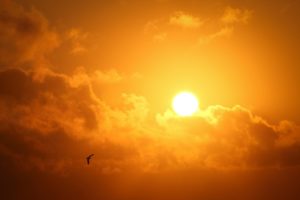 I have a great deal of sympathy with the theory that we are all characters in a gigantic piece of software. Beyond this, I am at a loss to understand the coincidence of my thinly veiled questioning of the powers of a certain fund manager with what occurred late last Monday.

Doubtless everybody this morning will be writing about the same thing. Readers of Innovation will know that I am loathe simply to regurgitate what you can read elsewhere. There are a couple of things about Woodford, however, that need some emphasis.

First, if you had been ‘a buyer’ of Woodford Equity Income, or advising others that they should be, why? The portfolio could hardly have been more different from the one he used to run at Invesco (and Perpetual before that).

We did not hold the fund. Nor have we ever been tempted. Any reasonable examination of the portfolio would tell you that it was high risk growth, not equity income. It was not in any shape or form a steady provider of equity income to the middle class savers of the country. And here we come to the bit that turns me into an irascible old goat: the role of the major intermediaries. The names in the frame are, of course, SJP and HL.

The FCA has quite rightly said that it needs to reassess how illiquid assets fit into, or do not fit into, open-ended funds. Quite right. That is the lesser issue. The larger one, for me, is how and why these nationally famous institutions have been able to channel so much money into such painfully poorly performing and risky investments. The investors in the funds deserve to know and the rest of the industry also needs to understand how this can have happened.

Is it just me, or is there something just completely wrong with Mr Johnson’s proposal to become Prime Minister by giving tax breaks (bribes?) to voting members of the Conservative Party? A raising of the higher rate band indeed; no point in raising the basic rate band as this might waste money on poor people, and they vote for Corbyn. The song remains the same, but surely the world has moved on from this?

For the sake of fairness, and avoiding cocaine, do you know which other leadership favourite wrote in March this year that it would be ‘morally bankrupt’ NOT to sell arms to the Saudis to use in Yemen? Step forward Jeremy Hunt. (to put some context around everything today, please spend two minutes scanning what the UN currently has to say about Yemen. Link here: UN Humanitarian).

The competition to sell our bombs and missiles to MBS has just heated up though, as American giant United Technologies has decided its shareholders are better served by Patriot missiles than by air-conditioning units. They may well be right and the merger with Raytheon will be very uncomfortable for the already maxed-out Boeing.

I pick easy targets, of course. The Tory leadership campaign will be a time of vacuous and possibly inflammatory soundbites, characterized by a communal lust for power. The Brexit withdrawal agreement is not up for negotiation with the EU, no matter what anyone says. The Political Declaration is, but not the withdrawal. That was an inconvenient part of Mrs May’s post-March extension. No Deal, or however any of the candidates wish to rebrand it, is very much back on the table. Three years on from the vote and where have we got to? Well done everybody.

The Chancellor has written to the Prime Minister to explain that he thinks decarbonization of the United Kingdom will cost £1 trillion. That is a nice round number, how very convenient. His point is that moving to carbon neutral will be very bad for a lot of industries. That is the price of progress; adapt or die. As investors, we have to assess which can adapt and thrive, and which will wither on the vines.

Mr Hammond, though, does not attempt to argue what is the cost of NOT (the second time I have so rudely spelled this in upper case this morning) becoming carbon neutral. Decarbonization is an issue on which we have been spending considerable time in recent weeks and we hope that we shall be able to send you the outputs of our deliberations later this week.

Sound of Silence last week, and well done to all the S&G fans who spotted the titular link. Today, on Prince Philip’s 98th birthday, who was the target of his 1995 question “how do you keep the natives off the booze long enough to get them through the test?”. 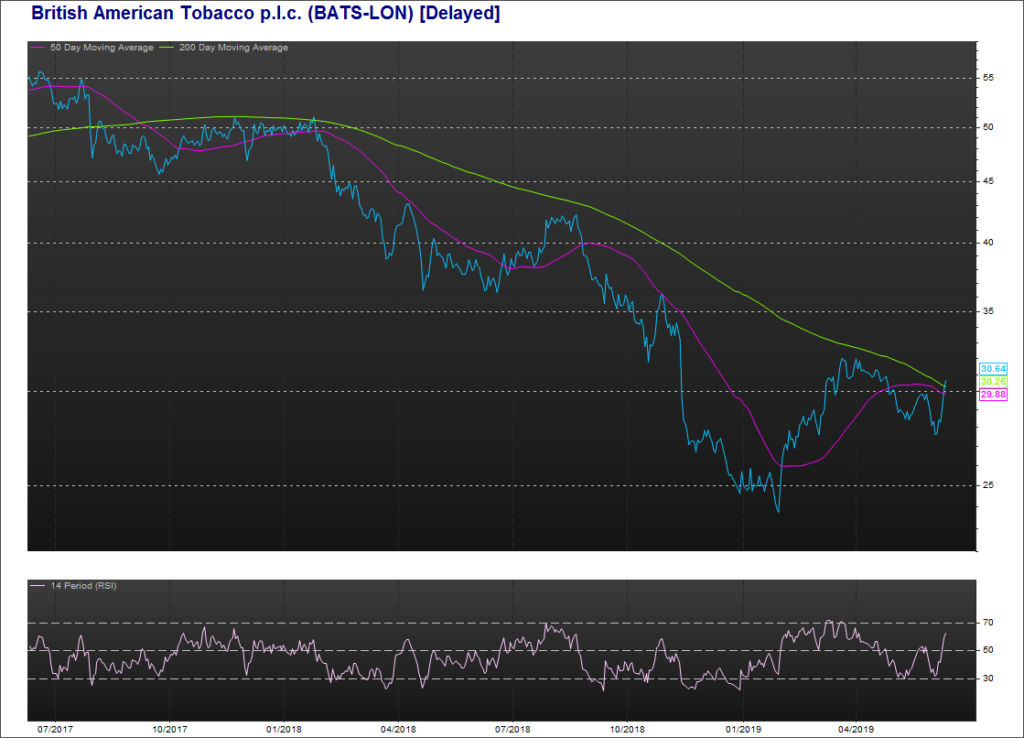 HA804/214
All charts and data sourced from FactSet