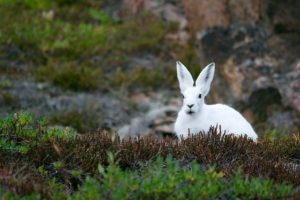 On the assumption that you received Innovation after mid-day, you may safely conclude that there are no April Fools in your next three minutes’ reading. Reality is quite surreal enough.

So hands up all those who thought that global equities would rise by 12% in the first quarter of this year. Surely it was a given that Chinese markets would rise by a quarter (or more) in the quarter? That NASDAQ would add 16%? That the 10 year gilt yield would have fallen to 1%?

It feels as if we are Alice, having fallen down a rabbit hole, now ‘opening out like the largest telescope that ever was’ and saying good-bye to her feet. Alice though, of course, forgot how to speak good English and was reduced to describing the world as ‘curiouser and curiouser’.

Our regular readers will know we have argued for years that the global economy is essentially frightfully dull. The period post the Great Financial Crisis has been characterized by low and steady economic growth, pockmarked by periods of slightly better or worse performance. Nothing, though, that one could possibly describe as boom or bust.

Both media and financial markets are massively over-staffed with people employed to persuade us all otherwise. The problem is exacerbated by the revolution of technology and our access to information. We are being turned into a planet of Veruca Salts: we don’t care how, we want it now.

To keep the vacuous analogies going this morning, we are too readily blinded by the light. It appears also that the markets’ reactions to minor fluctuations in the economic cycle are becoming more dramatic. Thus the ghastly performance of global equities in the final quarter of 2018 was an over-reaction to fears of a recession this year. Equally, the starting point was too high, as the same markets had previously allowed themselves to be bamboozled by cuts in American taxes.

Let us not look this particular gift horse in the gob. Portfolios have performed much better in the quarter than one might have reasonably hoped. The problem now though is that this particular bearer of gifts has malodorous horse breath. The soothing tones from the Central Banks have, probably, pushed equity markets slightly too high and bond yields too low.

To ask a semi-rhetorical question, if you could bank the first quarter performance as your return for the whole of 2019, would you do so? Our guess is that most would say yes please and let’s get on with 2020.

We have a great deal of sympathy with that view. The trouble though is agreeing with it would mean that we do not believe we can do anything beyond protecting capital over the remainder of the year. And that is not right. The world is still alive with opportunity.

Markets are not simply going to become dormant. We are in a new era of volatility; as we have argued, this is a time of knee-jerk and random over-reactions. Jolly good. It is this that creates opportunity, the windows in which to dispose of expensive assets and to buy cheaply.

So we do not predict the outcome to you-know-what (which may indeed be resolved by the time you read this. Or not). Instead we await the over-reactions and the opportunities that these will undoubtedly bring.

Whether the UK is in or out of the European Union, or a customs union, or whatever, the sun will come up tomorrow and the world will keep heating up. Even the Federal Reserve cannot stop the hurricanes and typhoons becoming more severe, the winters colder, the seas more polluted, the fish fewer and the dams more fragile. Nor will they turn back how much Google and Facebook know about you. Nor will they stem the tide of artificial intelligence.

It is never more true than at the quarter (and tax year) ends that we get overwhelmed by the short-term at the expense of what actually matters. It has been a good quarter, for which we should all say thank you and move quickly on.

Well done to all the Cheers fans who knew Cliff’s explanation of buffalo theory. Today, continuing the Cheers theme, what was most spooky about Frasier’s father’s role in the eponymous spin-off? 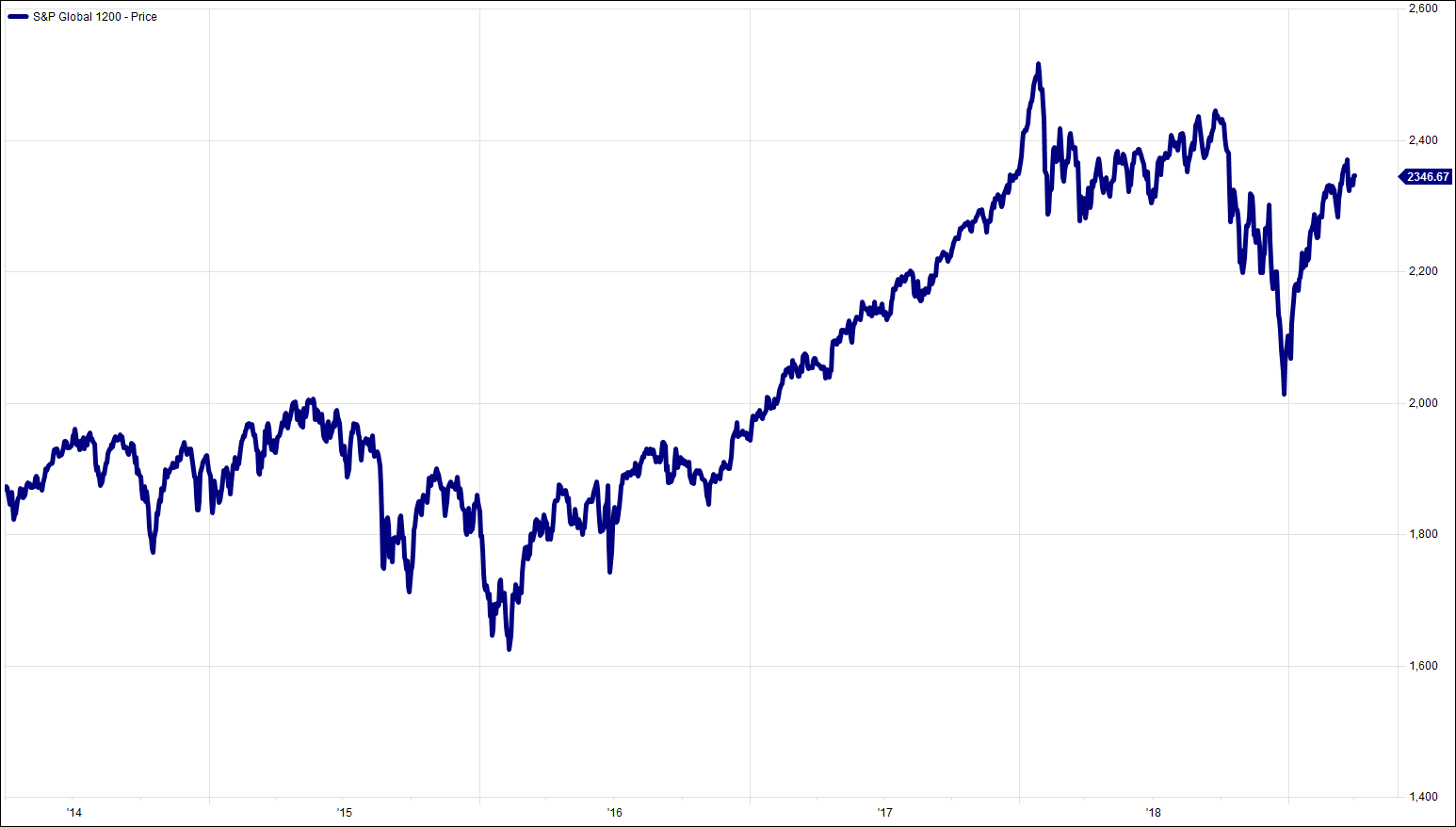 HA804/208
All charts and data sourced from FactSet