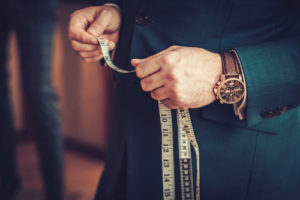 It was a genuine wish not to have to start this week’s column with coronavirus. The name tag of ‘Covid-19’ appears to have been dropped as quickly as it was invented, presumably because it is much scarier to be talking about a ‘virus’. Nonetheless, Italy has it, no one knows how and investors are running for quarantine, posies in hand.

The Italian market opened this morning with a fall of 4% and much of the continent is not far behind. Gold is soaring and bond yields are back down to last October’s levels. We said at the outset of this particular crisis that it ticks all the boxes of a really good market scare: it could be something genuinely serious, but there is no way of finding out until it is too late.

What is likely to be scaring investors the most is the apparent disconnect between ‘experts’, who say that coronavirus is little more than a nasty dose of flu, and ‘authorities’ who are acting as if war has broken out. Until now, the benefit of the doubt had been given to the experts. This morning, however, there are doubts about the doubts.

We are not going to profess to have any more idea than anyone else whether coronavirus is or ain’t something we should actually worry about. What is true, though, is that equity markets, especially in the United States, have so far stubbornly refused to unwind the tremendous rises that they enjoyed in the latter stages of last year. A decent hiccup is well overdue.

Neither does it help matters that Bernie Sanders ran away with Nevada at the end of last week. The next ten days will go a long way to determining who will win the Democrat presidential nomination. Next Tuesday, which is deemed to be ‘super’ though that probably depends on quite a lot, sees around a third of the total votes declared. Sanders goes into this week with a good head of steam (if not hair), if he is still puffing like Ivor the Engine in eight days’ time then he is probably home and dry.

Bernie divides opinion more than patum peperium. The Democrat hierarchy apparently believes he is too loony to threaten Trump. The markets want to believe that he is a no-hoper. The similarities with Corbyn are strong, both being really too hideous to the sensibilities of investors to contemplate seriously.

The problem is the precedent of Brexit. A vote to leave was so alien, so mad, so impossible to most ‘investors’ that they never seriously thought it would ever happen. The same is true of Bernie. He wants to raise taxes on the rich, he is anti-nuclear power and also anti-fracking. He would tighten firearm legislation and provide free school meals. He supports universal Medicare and would lower patent protection on drugs. He would legalize pot and cut defence spending. He supports a Robin Hood tax, wants to break up the tech giants and make social media platforms legally liable for their content.

All in all, one might think that Bernie could be rather popular. For a Wall Street that believes it should wave garlic and fire silver bullets at him, the possibility that he might be president is not a jolly one. Those who came to our roadshows last month will hopefully remember that one of our mantras was that Wall Street will treat the elections as ‘Republican good, Democrat bad’. The second half of this becomes doubly so when ‘Democrat’ equals ‘Bernie Sanders’.

Bernie doesn’t go marching through Georgia for another month. But he is waltzing to South Carolina on Friday. Super Tuesday gives us 16 votes to chew on, including California and Texas. It is going to be a nervous couple of weeks.

And just finally this week, a quick advert for our latest report from Asset Risk Consultants (ARC). Many of you will know that ARC is the industry benchmark for independent performance verification, publishing its verdicts on its subscribers quarterly. The latest ARC reports on Hawksmoor are now on our website (www.hawksmoorim.co.uk or click here to go straight to it). If you are cynically thinking that our highlighting of the Report must mean we think it is good, then you are, of course, quite correct.

A big well done to all the storm buffs who knew the nomenclature of the three next meteorological batterings. Today, who is missing from this list: Barry, Neville, Wayne, Dennis, Bomber and Moxey? 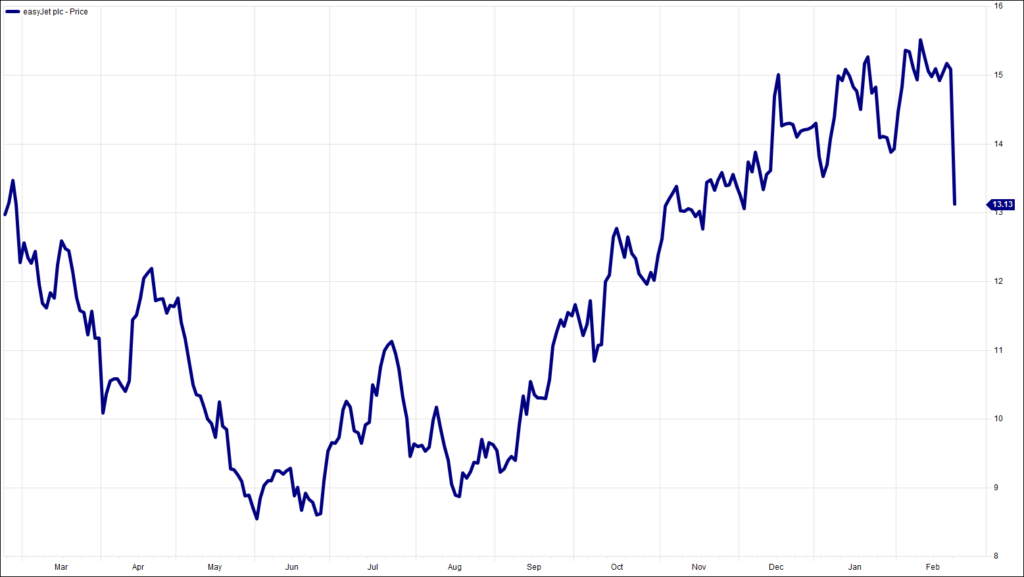 HA804/245
All charts and data sourced from FactSet