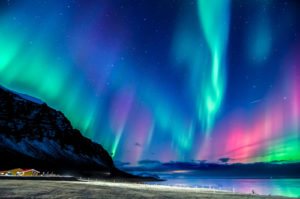 Little breeds contempt like over-familiarity. I confess to a previous mild affection for the 1982 one-hit-wonders known as Fat Larry’s Band. I am sure that everyone can sing a couple of the infectious lines to themselves, and muddle through the rest of the worlds (you chased the day away-ayay-ayay).

COVID-19 has changed all that. That darned Zoom tune could not have so repetitively implanted into my consciousness if I had been wearing an orange boilers suit and locked up in Guantanamo Bay. Well, as the boys sang, my whole wide world is going zoom.

All this, of course, is a shameless advertisement for our first Zoom seminar tomorrow morning. We have always liked doing roadshows; meeting people is a crucial part of what we do. No matter where technology takes us, financial services is a people business, based on trust. And it is much harder to trust someone that you have never met. Roadshows give you the chance to simultaneously kick our tyres and look into the whites of our eyes. Selfishly, we also like meeting you.

And so tomorrow we do the best we can; we don our suits and now ill-fitting office shirts and take to the Zoom airways. We will be looking not just at the economic catastrophe of lockdown, but also at how COVID-19 has accelerated so many existing evolutionary trends, and how the opportunity has arisen for genuine transformational change. We look at the risk that governments spurn this in the quest for perceived easy votes, while, in contrast, business is moving ahead much faster towards sustainability and decarbonization. And interwoven into this is how the reaction to COVID and the change in the economies absolutely reinforces why ‘sustainability’ in the investment world is here to stay.

If any of this whets anyone’s appetite, then please do join us. The response so far has been tremendous, thank you, and we will be delighted to send you the log in details if you email Jill ([email protected]).

Since I have mentioned the spurning of opportunities, let us move onto last week’s update on the state of the nation from the Chancellor, and also onto newts. Many of you will be aware of the issue of ‘greenwashing’: the practice of obfuscating one’s environmental indifference by claiming the contrary.

It is hard not to judge the Chancellor by his employer’s earlier assertion that “newt-counting delays are a massive drag to the prosperity of this country”. I believe that the expression now being used is ‘bulldoze and be damned’.

Primark has made it clear to everyone which direction the economy is heading. The nation’s favourite discount clothing retailer has turned down the £30m it would have received for taking staff off furlough and into non-jobs. Instead, it is re-sizing itself for the years ahead. That is probably fewer stores, but certainly stores with less capacity. The queues for checkout can no longer snake all the way back into menswear. The scrums for the packs of five pairs of Christmas socks are confined to memory.

Almost every business with a physical interaction with the consumer has to downsize its capacity. This is a structural shrinkage, not just something that will be all over by Christmas. And this requires fewer staff. It cannot be right to incentivize business to recreate what previously fell apart (and in many cases was already doing so before COVID arrived).

The Prime Minister’s earlier New Deal speech went down like a, er, wet newt. The idea is spot on: we undeniably need a new deal. It is just that is not one that involves building more roads, for more cars, for more meetings that no one actually needs. The Chancellor has just tantalizingly dangled a hint that he understands this, with his subsidies for insulation and boiler upgrades. He needs to do much, much more.

The reinvigoration of the economy will not come from shifting employment into building roads, or being able to travel from London to Birmingham half an hour quicker. It will come from the constructive approach to the immense challenge of how we actually achieve carbon net zero by 2050. If the government fully grasped this, it may even fit in with the timetable their over-riding desire to win the next election. My guess is that there will be more bulldozers.

Goodness me, who would have thought that Daft Punk would have had such a devoted following amongst the great and good of the world of financial advice? We need a change of tack this morning: who, in television, worked from early dawn, sweeping up the leaves and tidying up the lawn? 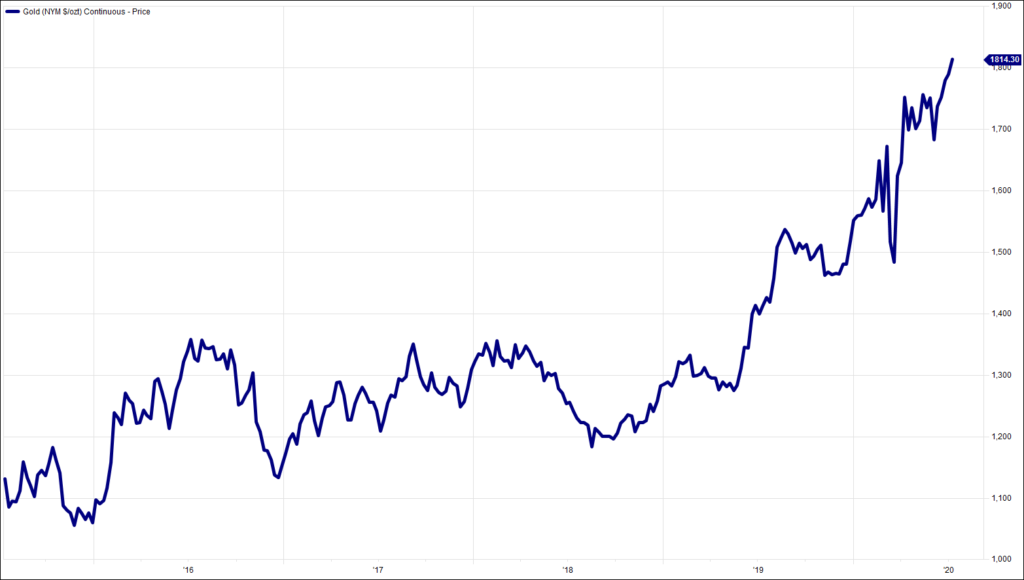 HA804/263
All charts and data sourced from FactSet