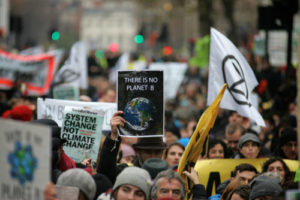 Were we pointless peddlers of aggravating alliteration we would wish everyone a happy Hurricane Humberto. Thankfully, such childish grammatical whimsy is beneath us. It is a new week and autumn is upon us. Freshers’ Week has been and gone and we are at the start of the long haul (unless booked with you know who) to Christmas. Sorry.

Several things have caught my eye this morning. Boris is off to New York to play his role in the charade of climate change. There is an argument here that Donald Trump is the only one who has the decency to be open about not meaning what everyone signed up to at COP 21. The US is at least upfront that it is not going to do anything. Everyone else (if there are exceptions, I am all ears) talks the talk about cutting emissions and greenhouse gases, but actually all they do is to legislate against plastic straws.

I joined part of the climate protest march in Exeter last Friday. It was moderately impressive, without being knockout. But will it, or any of the other rallies, make the slightest difference? Nope. That is one of the problems of peaceful and passive protest. It doesn’t work. Friday will make a few people feel better about themselves and cements Greta Thunberg’s place as the second most famous person in the world. If, however, climate change protest is to make anyone do anything, it is going to have to stop being peaceful and passive. I suspect this is only a matter of time.

But back to Boris. Apparently he has blamed the Saudi attacks on Iran and is considering a military response. Let us leave aside the whys and wherefores, the bit that startled me was the reminder that the United Kingdom still has a foreign policy and nuclear weapons and is quite important in the world.

We have got so far up our Brexit backsides that it is frighteningly easy to forget this. We might be a small island off northern Gaul with a major identity problem, but we are still, according to best guess of the International Monetary Fund, the sixth largest economy in the world. Not only that: according to the Stockholm International Peace Research Institute, we have the fifth largest collection of nuclear weapons. We have the sixth largest military budget, just ahead of France and behind, er, Saudi Arabia (but that is a story for another column).

So what I was really thinking was that the UK still matters. Without getting into a B-word tizz, this country has lost all sense of perspective. Wood and trees hardly starts to describe our pitiful and selfish introspection.

We have a couple of thoughts about Thomas Cook. First, this is how capitalism works. It is Darwinian, it is cruel, but companies must be allowed to fail. It also reinforces the extent to which the foreign holiday (or two) has become the perceived right of the British. It was a different era when the working population of Glasgow went doon the watter for a week in Blackpool at the start of August. Our love of leisure now takes us to the sun. And usually to European sun.

Experience has taught me to be very wary of investing into holiday businesses. They have a fair track record of causing more tears than joy. We do though happily hold Dart Group in our AIM Service, with the comforts of a great strategy and even better balance sheet.

Modesty does not forbid us from mentioning that we were a finalist at last week’s Moneyfacts awards in the Best Ethical Discretionary Fund Manager category. It is a nice recognition of some of the work we have done, and are doing, in the area of sustainable investment. It goes without saying (an ironic phrase that means you are going to say it anyway) that we would love to have a conversation with anyone who would like to discuss providing sustainable/ethical solutions for their clients.

Next week we head out on the road for our usual autumn round of roadshows. We start on our eastern flank, with seminars in Norwich, Colchester and London. Our title is ‘On the threshold’, with the theme of how there are so many economic, social, political and financial issues currently seemingly standing on the cusp of significant change. We are looking forward to it hugely: it promises to be quite a challenge and a lot of fun. And CPD-able. Please get in touch with Jill if you would like to come and have not yet said so.

Groundhog Day is a popular film and many of you knew I Got You Babe. For today, what course links Living on the Ceiling with Linger and White Room? Please answer with a glam rock reference. 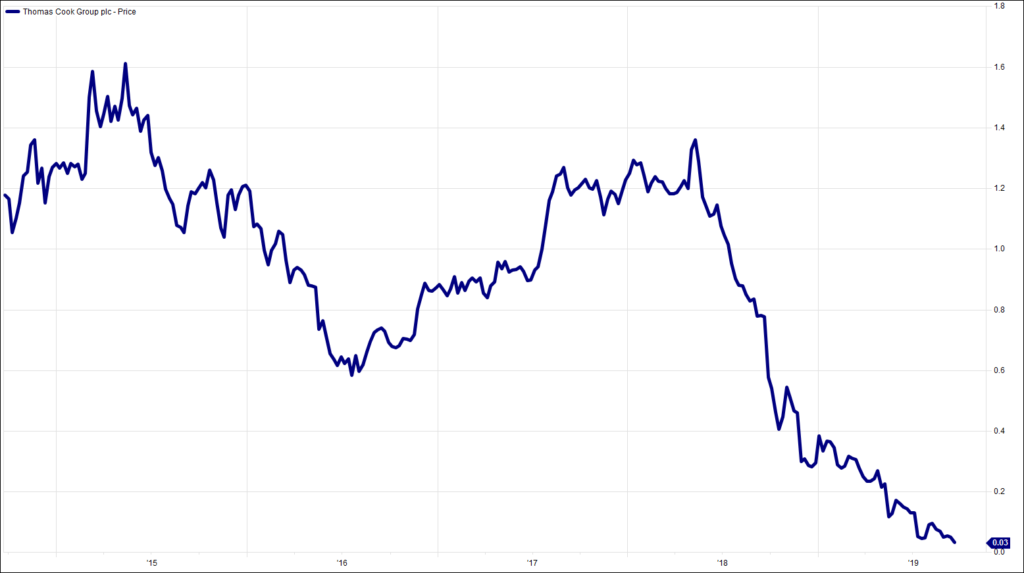 HA804/228
All charts and data sourced from FactSet