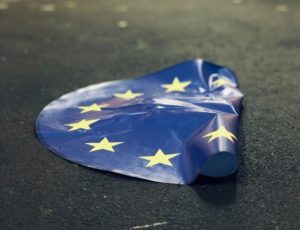 The September sunshine has been a reminder of times behind us. The glorious early summer of blue skies and lockdown seems an aeon ago. Remote working (or WFH as the acronym-obsessed world likes to call it) was a new thrill. The world seemed a more spacious, less intense, more enjoyable place to be.

A degree of the existential bonhomie is wearing off in these days of early autumn, but certain tensions are rising. The short, dark, dank days of winter will be a much truer test of the degree to which the world has changed for the better. We are still in the very early stages of the cum-COVID era, and we are all learning as we go along.

Today is the first day of the Rule of Six. I was initially dubious of the conspiracy theory that argued the start of Six was delayed until today because BJ had the christening planned for this past weekend. Let us not speculate on correlation and causation, but it is slightly rum that it is reported that the happy event did indeed take place on Saturday.

It has been a while since I was last goaded into a rant about certain aspects of the current British government. I may not be able to resist the temptation for much longer. But I do put forward a couple of facts. First, since the start of September, the yield of the 10 year gilt has reversed a sharp rise and has fallen from 32bps to 18bps (at the time of typing). The pound has also fallen, by roughly 4 cents against both the US dollar and the euro.

The moves are significant. They suggest that certain investors are taking a dimmer view of the UK’s relative economic prospects. This may (or may not) be linked to the progress (or not) of Brexit. Allow me to elaborate: it is my firm belief that the government is committed to a No Deal exit. I say that without judgement as to whether or not this was the route determined by the 2016 referendum. I do not, though, see any evidence that dissuades me from the opinion that the government both wishes No Deal and that it will also achieve it. As far as ‘the markets’ are concerned, this is the worst available option for the economy.

We also have the even more contentious issue of the Internal Markets Bill. Others may disagree with me, but I argue that the current government (admittedly before the last election) showed that it believed law, or legality, were inconveniences that it could ignore as it saw fit. I argued strongly at the time (and to the upset of quite a few) that in attempting to disregard the Constitution in pursuit of No Deal, BJ’s administration was damaging the international standing of the UK.

I now argue exactly the same point. I stress that this is disconnected from any views as to whether certain aspects of the Withdrawal Agreement do or do not make sense. Indeed, I do not think that anyone quite worked out how any of the Irish border solutions were actually going to work.

But this is not the point: an agreement is an agreement. In wishing to pass domestic legislation that would contradict an international treaty, the government is showing that it cannot be trusted to stand by anything that it says or does. I struggle to see how this is to the good of the country. Maybe it is designed to provoke the EU to say that the UK cannot be negotiated with, and to walk away from the Brexit talks, taking the blame for No Deal.

I have no argument with those who support No Deal and the way the government achieves this. My role is to keep our portfolios on the straight and narrow. The importance of No Deal and the Internal Markets Bill is in their interpretation by international investors and the effect on asset prices. Sterling will remain a structurally weak currency and UK assets will retain what is disingenuously named ‘risk premium’. For the non-jargonistically minded, a ‘risk premium’ actually means a lower value.

This week should be dominated by two events. There is a meeting of the Federal Open Markets Committee, which concludes on Wednesday. We are expecting that the Fed will use the occasion to put the flesh on the bones of Jay Powell’s earlier announcement of a move to average inflation targeting. Secondly, today, tomorrow and Wednesday BP is setting out exactly how it – an oil company – is reacting to a zero carbon world. It is the first to be doing so, and we are hoping it will set a challenging lead for its peers.

Well done to those who worked out last week that we were looking for Cadbury’s Caramel Brooks. Today, what links The Love Bug, Anna Kournikova and Melissa? 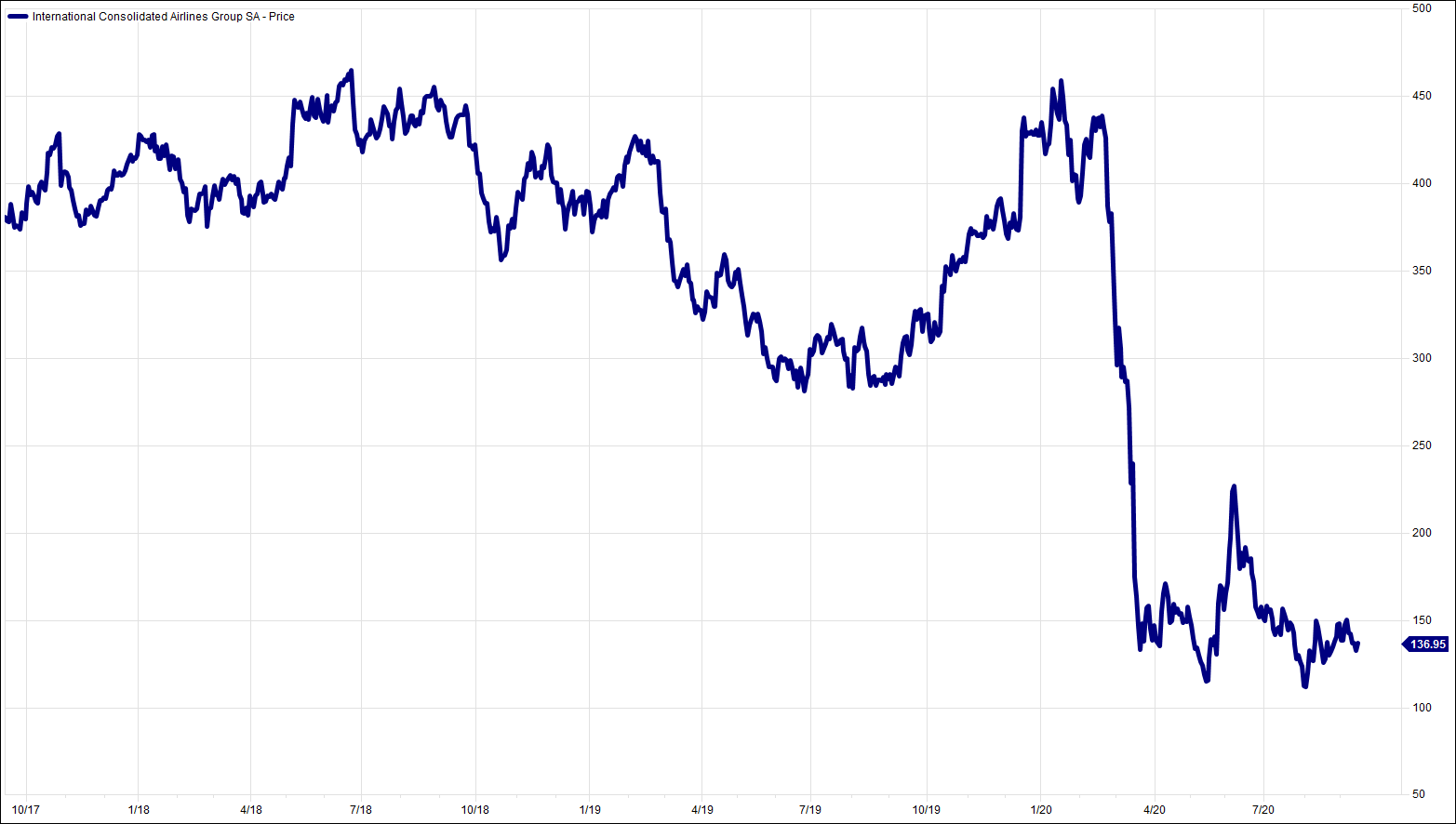 HA804/271
All charts and data sourced from FactSet