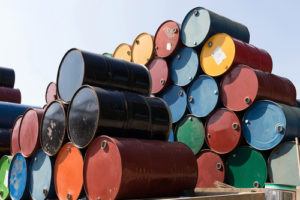 It was Keynes who first gave us the concept of harmonizing the changing of facts and minds. The facts of the coronavirus have evolved very quickly and it is only right that the responses to it should also.

The decision by the Italian government at the weekend to try to quarantine around a quarter of the population of the country raises the stakes significantly. This is likely to be the template for how many other countries react. The lessons from China appear to be that quarantine and restrictions on movements do slow the spread of the disease. And knowing that its spread is inevitable pretty much everywhere, this process of lockdown is going to become normal.

What that means is that the previous guesstimates that the virus will knock a percent off global GDP growth this year are going to be too optimistic. It is as if someone is waving a red flag and saying “stop”. Global recession has moved from being a very long odds outsider to being evens favourite.

Financial markets are scared. And that fear has only been fed by the huge fallout between Saudi and Russia. You will have seen the facts: Saudi has cut the price of its oil by between $6 and $8 per barrel and is promising to pump to maximum capacity. I will come back to the whys and the wherefores, but the result this morning has been that the price of the sticky stuff has (at the time of typing) dropped by a fifth.

That too has been the fall in the share price of BP. Royal Dutch is only 14% down. Apologies, sarcasm is not clever or funny. Coronavirus may be the cause of the spat. One explanation is that Saudi is seeing a likely huge drop in demand, which it cannot afford given the vast expense of the war in Yemen and general defence of the country. Its response to this is to, crudely, try and put Russia out of business.

With Saudi, though, things are never that simple. This is the week after what looks like a massive disagreement within the royal family, and the arrest of several relatives of MBS. Then there is Russia’s role in the Middle East as a whole, especially its support for President Assad in Syria.

This is where some things get complicated. Assad is an Alawi (or Alawite). The Alawis were originally a branch of Shia Islam, but the important part is that they are not Sunni. Saudi, you will know, is dominated by Wahhabism, an extreme form of Sunnism that preaches, as a simplification, that anyone not Wahhabi should be pushed off their mortal coil as soon as possible.

And this is where it gets very complicated. A group of very senior Sunni clerics has very recently declared that this embedded bloodlust is actually quite at odds with everything that Islamism is meant to be. The gravitas of the group is such that their utterances actually do matter and pose a genuine threat to the legitimacy and authority of the House of Saud. MBS is acting like a man who believes he is under threat and pressure.

The Saudi issue is the accelerant on a fire that was already burning well enough of its own accord. The coronavirus has plenty of its own fuel and it is right that we have to react to the worsening of the economic prognosis. And here we get into the importance of an investment process that has both tactical and strategic disciplines.

We are lowering risk in our portfolios and reducing our equity weights towards their strategic minimums. This is not zero. Mandates have these maximum and minimum allocations to assets to ensure that they will perform as described and expected, over the longer-term. These caps and collars counteract the inescapable human desire to buy at the top and sell at the bottom.

Readers will know that we have long preached that the world’s economy is benignly dull. The coronavirus is a genuine threat to the peaceful status quo and we are reacting accordingly and appropriately.

Your author is due to take a holiday, though I have no idea whether or not I will travel, or get back. Ordinarily, Innovation would be having three weeks off. But things are not ordinary and we will keep you all updated with both the state of markets and what we are thinking. Well done to everyone who spotted the longest words spelled in alphabetical order. Today, how many cups of tea are made in the course of “Right Said Fred”? (hint: it’s a lot). 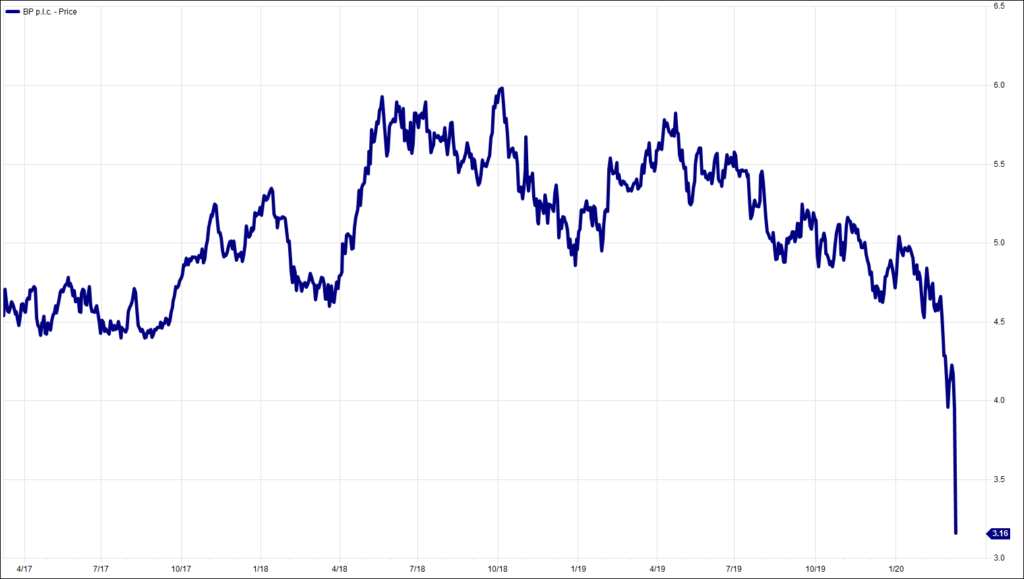 HA804/247
All charts and data sourced from FactSet